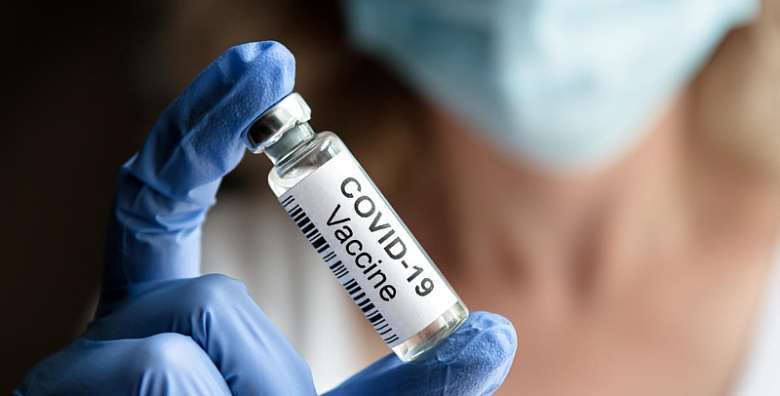 It is driving me insane how much people are jumping on the ignorant hate bandwagon towards Bill Gates and his Vaccinations global efforts. I have been involved in conversations and arguments with mates who are convinced Gates has an agenda to kill and/or sterilize African nations. Similar people are thinking that COVID19 is a bioweapon or that 5G is the cause.

Some Ugandans have vowed not to take the Covid vaccinations because they have seen a few elders dying, or having side effects, after taking the vaccines. The truth is that vaccinations will always have a few people on the bell curve that get adverse effects, and of course, few people die but the benefits are immense.

Bill Gates has had a great deal of character assassination from some people due to a three-minute video clip taken from his TED Talk where he discussed energy and climate. This clip is the section on population control and vaccines. There is absolutely nothing sinister going on in this clip, but huge numbers of people appear to have been indoctrinated into thinking he is threatening to wipe out 10-15% of the population with vaccines. This was a TED Talk not a Kibweteere rally! It is an intellectual forum for esteemed speakers where even some Ugandans, like, Andrew Mwenda, have appeared. They do not invite people there that are going to promote mass genocide.

In the clip, Gates is conversing about the population being at 6.8 billion and that it is steadily heading towards 9 billion. He says that they need to slash that by 10-15%. He is referring to population growth, he is not referring to depopulating any country by the means of killing people. He talks about vaccines having the effect of lessening fertility (the number of births per woman) as vaccines reduce childhood mortality. It is the same thing David Attenborough has been backing for years. No one is questioning David Attenborough’s motives.

Why would one question someone’s intentions who clearly wants to help control population growth? Few years ago, I also wrote an article cautioning the rapid increasing in Uganda’s population, and I pointed out it may turn to be a problem for us, but it did not mean that I want some Ugandans to die. Similarly, he (Gates) is not conflicting, he simply believes that if child mortality rates are lowered then the mothers in third world countries would be less inclined to have lots of babies in the hope one survives into adulthood.

His 2015 TED Talk on pandemics was not distinctive (and he was referring to influenza as the threat), but conspiracy theorists twisted it, like the way they twisted Kiiza Besigye’s 2019 ‘Twebelelemu’ explanations. Epidemiologist Larry Brilliant gave one in 2006 which was extremely accurate in its prediction. He went on to help the producers of the film ‘Contagion’ which has all the same warnings in 2011. There have been many other talks and books about pandemic warnings by other professionals. Basically, this is not some grand plan, it is scientific forecasts that have come true, that’s how science works. SARS was a big enough warning sign and that was 18 years ago though it only affected about 8000 people.

Bill Gates merely funds vaccination programs, one of them being HPV vaccinations in India. Yes, seven girls died but that had nothing to do with the vaccines, just misinformation. Ultimately, vaccines have saved millions of lives and instilling fear has made the situation a constant battle. If we cannot achieve herd immunity for diseases like measles and polio, then the battle is lost, and preventable deaths will rapidly increase.

Another conspiracy is that Bill was, recently, talking about people needing to prove they have been vaccinated in order to travel etc. Why wouldn’t you need to prove you are vaccinated to travel? It is dangerous to just willfully let people contract dangerous illnesses unprotected. I am not sure vaccinations will end up being forced but this would not have been an issue if dangerous misinformation hadn’t been seeded in the first place.

Given his financial position, and considering how much he gives away, we can pretty safely say he isn’t motivated by money here. Nobody knows for sure, but I would not be surprised if his motivation is more centered around wanting to save the world. Bill Gates doesn’t hoard his money because he gives millions away. He has given nearly 1bn to vaccine development. Obviously, he cannot pay for everything. He is doing exactly what I would have done if I was blessed with as much wealth as him, i.e., helping vulnerable people.

Since the introduction of vaccines, some notable diseases where they have been implemented successfully have resulted in a >90% reduction in cases including Measles, Mumps, Rubella, Pertussis, Tetanus and Hepatitis A. Polio and Diphtheria have been reduced to zero and Smallpox has been eradicated globally.

It is so frustrating to constantly read and hear genuinely under researched facts being spouted as the truth. I am not sure why people have to believe that there is always a sinister undertone or alternative agenda in every situation, calm heads and common sense is needed in times like these.