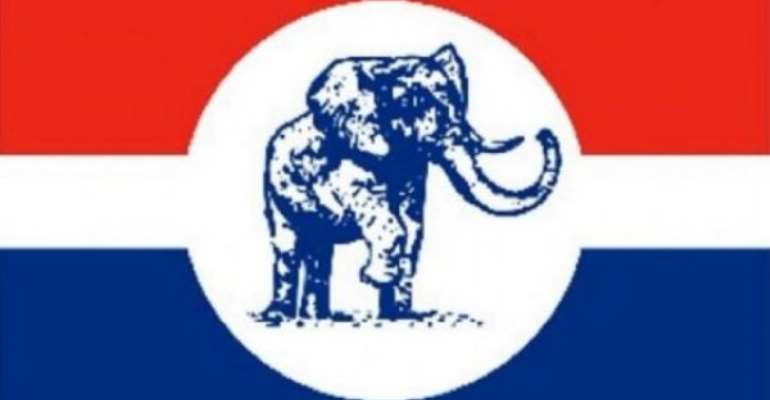 Three Sunyani East Constituency executives of the New Patriotic Party (NPP) in Sunyani were on Wednesday arraigned at Fiapre in the Sunyani West Municipality for allegedly assaulting the Party's constituency communication Director.

The Circuit Court presided over by Miss Rita Amoanywaa Adusa adjourned the case, for the accused persons to re-appear before it on Wednesday, June 23 this year.

They are Messrs. Evans Kyere, a Deputy Organizer, Mohammed Ibn Ahmed, Youth Organizer and Christian Gyabaah, a Research and Electoral Officer were all charged with assault.

According to the prosecution, Inspector Emmanuel Sampson, the complainant, Mr. Maxwell Mahama who is also the Sunyani Municipal Manager of the National Health Insurance Scheme was assaulted on Saturday, March 6 this year at a meeting held at the Constituency's Office.

He said the meeting was hosting a team of researchers from Accra who were on a regional fact finding mission to ascertain what caused the NNP to lose votes in the Bono Region during the Election 2020 and other matters relating to the Party's progress in the constituency.

Inspector Sampson said in the course of the meeting Kyere and Gyabaah raised concerns that Mahama had been suspended by the Bono Regional Secretariat of the Party and therefore could not be part of the meeting.

He said Mahama requested to clarify the issues regarding his suspension, saying immediately Mahama had finished addressing the meeting, the three accused persons allegedly became offended and assaulted him.

Inspector Sampson said the complainant reported the matter to the Police where he was issued with medical report form, which he had since returned to the Police, fully endorsed by Dr. Justice Owusu-Achiaw, a Medical Officer at the Sunyani Municipal Hospital.

The accused persons were consequently arrested and arraigned.