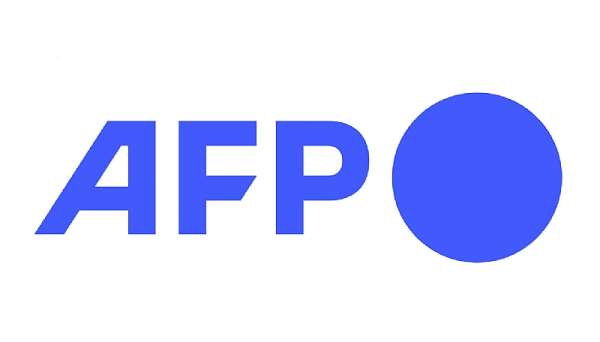 The European Commission has selected global news agency AFP following a public bid to participate in three European hubs aimed at fighting disinformation in France, Eastern Europe and the Benelux countries of Belgium, the Netherlands and Luxembourg.

The hubs – CEDMO in France; DE FACTO in Eastern Europe; and EDMO BELUX in the Benelux – will for the first time bring together fact-checking media, university analysts and specialists in media education to combat the spread of disinformation.

They will offer real-time fact checks on the biggest false stories and research into disinformation by leading universities as well as providing tools and tutorials to let people expose disinformation themselves.

“AFP is proud to take part in this innovative initiative to bring together the major actors against disinformation, map out the networks that spread false news on the internet, and decrypt their strategies and the impact of this phenomenon on our societies. It is a major issue,” said AFP chairman and chief executive Fabrice Fries.

In France, AFP will work with the media research arm of the Paris Institute of Political Studies, the French centre for media and information literacy CLEMI and leading fact checkers in the French media.

In Poland, the Czech Republic and Slovakia, AFP will mainly work with the Charles University in Prague and the Kempelen Institute of Intelligent Technologies in Bratislava, which will work on improving algorithms to detect disinformation.

Finally, for the Benelux, the consortium will include notably Vrije Universiteit Brussel and the RTL news group in Luxembourg.

The anti-disinformation hubs will be linked to the European Digital Media Observatory , launched by the European Union last year and based in Florence, Italy.

“The European Commission’s choice is a great recognition of AFP’s work against disinformation since 2017, a field in which our agency is a world leader,” said AFP global news director Phil Chetwynd.

AFP has more than 100 fact checkers covering 85 countries, who work closely with their colleagues in the agency. They work in more than 20 languages from Malay to Polish, Burmese, Dutch, and Greek. AFP is a member of the International Fact-Checking Network, which has established principles for fact-checking. It is also part of the Facebook programme to expose misinformation on the social network.