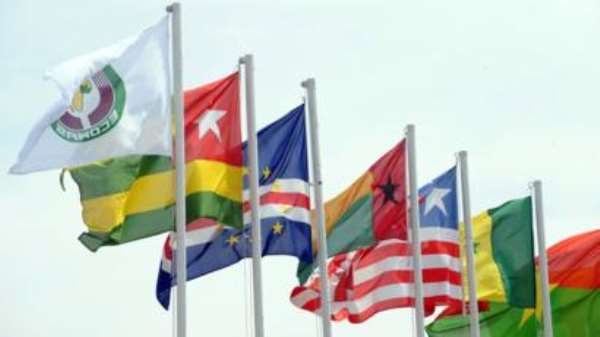 The fate of ECOWAS citizens of Mali still hangs in the balance and the fingers point at the deficiencies of the ECOWAS (Economic Community of the West African States) authority in living up to the aspirations of West African electorates. While the EU is proving leadership on all matters relating to its citizens and to all its member countries, the ECOWAS is always playing catch up.

It is not surprising to hear of another coup d’état in Mali. The military in Mali are said to have detain President Bah Ndaw and Prime Minister Moctar Ouane, who are serving as interim government after the overthrow of the last democratic administration nine months ago.

The detention of the two leaders is said to be a danger to the transition the ECOWAS authority has been working hard to see through. The incidence is said to have occurred on Monday 24th May 2021 after a government reshuffle left out two soldiers who were part of the leadership of the coup in August last year.

As expected of the international community, the UN and the AU reacted to the new development in Mali by issuing a statement. It is however worrying to have the ECOWAS authority joining the UN and AU in making a joint statement on the Malian development, for the news to gain global recognition, at the expense of ceasing the opportunity to provide independent leadership West African eagerly look up to her for.

This political instability in Mali translate significantly into economic instability, leading to all sorts of socio-cultural challenges experience by the 20 million population of Mali in their daily lives, for years. Every Malian wish is to be relieve of this political burden.

The ECDRA (ECOWAS Citizens Democratic Right Advocates) associates the poor connectivity between the people and the ECOWAS institutions with the omission of having the Malian electorates voting directly in the election of their ECOWAS MPs, to the regional parliament (ECO PAL). The mandate West African electorates will be delegating to their ECOWAS MPs, by having the REGIONAL legislatures elected directly by the electorates across all the fifteen member states, is all that it will take for the regional authority to be very effective in addressing the challenges daily face by West Africans.

The challenges as it seems, is like the authorities of the elected political leaders of the member countries of West Africa by their respective electorates, are not interested in providing the necessary leadership to their respective citizens. But this is far from the truth! The real challenge is in the poor support the regional body is making in giving essential backup to member countries. The ECOWAS authority capabilities does not allow it to give its member countries effective support, resulting from the nature of mandate the electorates of the ECOWAS delegate to the institutions of the authority, by the nature of the mandate to the ECOWAS MPs.

The failure of the ECOWAS institutions had the UN, AU, United States of America, United Kingdom, France and Germany, joining the ECOWAS to sign statement condemning the Malian coup. The ECOWAS is said to be sending a delegation to the Malian capital Bamako, on Tuesday 25th, according to the statement.