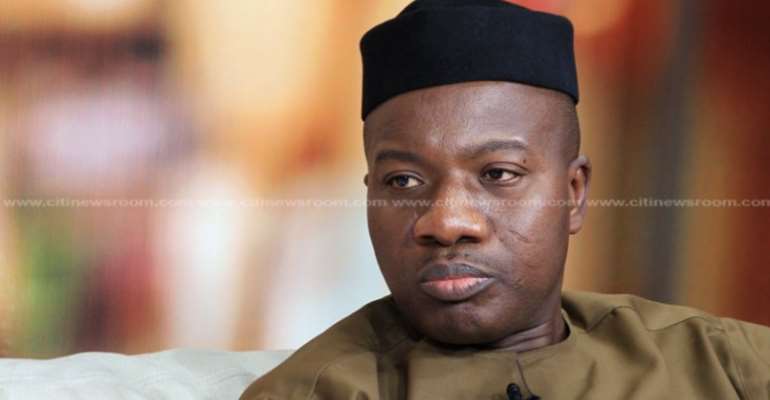 The High Court has acquitted and discharged Bawku Central MP, Mahama Ayariga in the case of the purchase of an ambulance for the Bawku Municipal Assembly.

He was being prosecuted by the Martin Amidu-led Office of the Special Prosecutor in one of two cases brought against him for possible infractions of the law related to public procurement.

Tried together with six others, the court presided over by Justice Afia Serwaa Botwe acquitted and discharged them upon a submission of no case by the lawyers for the accused persons.

Meanwhile, the Court is yet to begin proceedings on the second case of possible corruption against the lawmaker. In this other case, he is accused of using his office for private gain and with other charges bothering on tax offences, procurement breaches, and forex trading.

The case which is still at its management stage in the trial process, also includes one businessman, Kendrick Akwasi Marfo.

The action was initiated by former special Prosecutor Martin Amidu, collaborating the EoCo, on grounds that the MP had used a vehicle facility afforded him by the House of Legislature in ways that had not been contemplated by the law.

The Special Prosecutor brought two different cases against the Bawku Central legislator; one involving the lawmaker's use of a parliamentary loan approved for the purchase of a V8 vehicle for official use, and the other over an ambulance he purchased for the Bawku Municipal Assembly.

The judge in March 2021, sitting at the Financial Court 2 Division of the High Court, insisted that the case was not to be adjourned and that the trial commenced with the cross-examination of some witnesses.

The judge set for the lawyers a three-day continuous trial from Monday to Wednesday, starting at 10 am on each day.

Former Special Prosecutor, Martin Amidu first initiated criminal charges against Mahama Ayariga in 2019 and the trial has since suffered many adjournments; one of which was occasioned by the “disappearance” of the SP's witnesses.

A frustrated Justice Afia Serwaa Botwe in court in March 2021insisted that the case was not to be adjourned again without the trial opening and a witness being cross-examined.

Pleas by lawyers from all sides in the matter did not move the judge as she maintained “I can not adjourn when I have work to do”.

For lawyers who attempted using tiredness as an excuse, Lady Serwaa retorted “between you and me who should be complaining of tiredness? You have no cooking to do, no baby to bathe.”

And for lawyers who attempted using their rumbling bowls as a getaway ticket, the judge queried, “What should I give you, do you want drinks? Do you want toffee? What do you want?”

Justice Afia Serwaa Botwe thus gave the Bar a 25-minute break before the opening of full trial after the lawyers failed to choose a possible break duration for themselves.