Rasta can't be held down!! 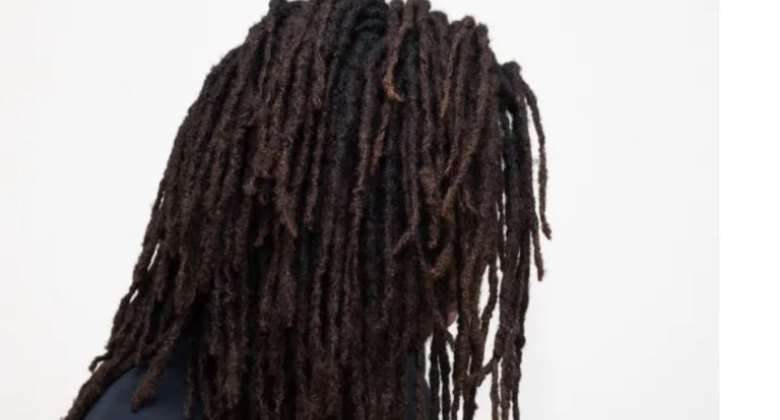 Many Ghanaians have just refused to learn and, appreciate the cultural and religious diversity that Nkrumah fought relentlessly unrelentingly to install.

Dreadlocks, apart from it being a sacred and solemn religious adornment, is a beautiful, natural African hairdo that no sane person should have difficulty with. Who are you to question Dreadlocks?

Most of you claim to be Christians but showcase staggering ignorance regarding landmark and milestone events in the Bible.

It is trite knowledge that Sampson, who wore dreadlocks, was forbidden from cutting the "locks of his head". He was condemned to a life of service to God. That service required that no "razor shall come upon his hair". Sampson, religiously kept this vow, gaining the favour and grace of God until the good old bitch Delilah beguiled Sampson into shredding his locks!

That was the beginning of the end of the great Sampson!

If God himself sees nothing wrong with Locks and actually recommended it to his devotees, who are you to treat it with such despicable disdain!

These Rasta Students are spotting the locks in pursuit of their religious convictions, it is not an article of fashion but a symbol of total submission and devotion to God! It is a vow, the Nazarite vow, it can therefore not be spoken of as if it is banal and ungodly!

The Rasta Students have no choice, it is Hobson's choice - a choice between the law of man and the law of God. Any God-fearing man would opt for the latter. The Constitution guarantees religious freedoms.