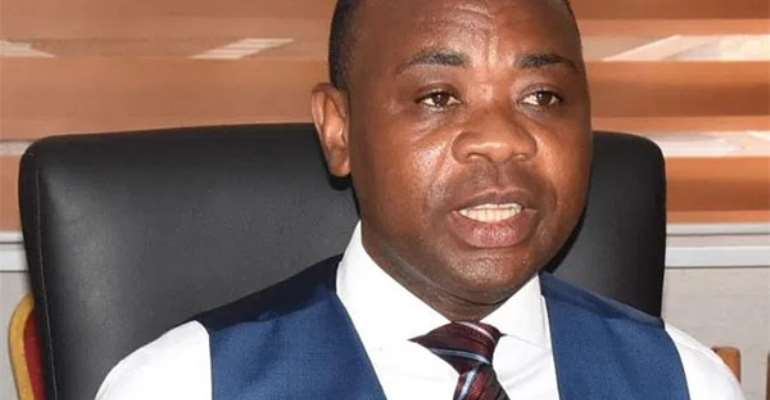 It has become necessary that Ghana comes out with a clear comprehensive policy to standardize Senior High School rules and regulations following the rejection of Rastafarian students by Achimota School.

This is according to the Children's right advocacy organization, Child's Rights International (CRI).

CRI is therefore challenging the Ghana Education Service (GES) to develop such policy to put to rest matters of this nature in future.

The organization believes the move will ensure proper integration of the Child Welfare Principles in drafting rules and regulations in schools.

Executive Director of CRI, Bright Kweku Appiah, said currently the GES has no policy on how schools should fashion out their rules and regulations, some of which have been in existence before the passage of the Welfare Principles of the Children's Act 560.

“Most of the rules and regulations are to protect the prestige and integrity of the schools rather than the welfare of the child.

So we have a system where the school looks at the physical attributes of the child and his ability to conform to the school rules as opposed to protecting and upholding the dignity of children in their care,” he added.

Mr Appiah said the school system in our current dispensation should be built on the Welfare Principle and not on the Justice system. The intentions of the school based on the principles he said must reflect their willingness to without exception, always act in the best interest of children.

“Where there is a character of deformation in a child, a collective agenda must be developed towards the sole aim, of correcting and reforming that child. In the opposite instance, a child must be applauded and awarded for exhibiting good character and not determine the discipline or social behaviour of the child based on their outward appearance,” he stressed.

He said the ongoing case regarding the Achimota School's refusal to admit two boys with dreadlocks is unfortunate indicating that the stakeholders, including the students, are more concerned about the prestige of the school rather than the dignity and interest of the children involved.

He thus urged all stakeholders to look to the development of a collective agreement that truly reflects the Welfare Principle and the importance it places on upholding the best interest of children above all others in all instances involving them.