The LGBTQ+ brouhaha: the case of human rights versus human wrong 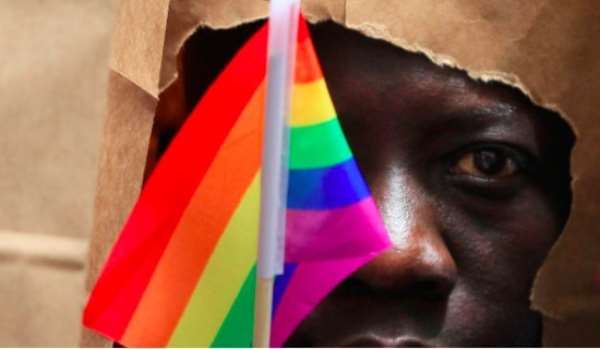 At the heart of the conversation of the LBGTQ+ is the theory of deontology which essentially suggests that actions are good or bad according to a clear set of rules.

Its name comes from the Greek word deon, meaning duty. Therefore actions that obey these rules are ethical, while actions that do not, are not.

This ethical theory is most closely associated with German philosopher, Immanuel Kant. Kant’s ethics isn’t the only example of deontology. Any system involving a clear set of rules is a form of deontology, which is why some people call it a “rule-based ethic”. The Ten Commandments and the Universal Declaration of Human Rights are few examples of deontology (THE ETHICS CENTRE 18 FEB 2016)

Of course, there is no doubt that rules and for that matter laws may be unjust, immoral, or arbitrary. Therefore the shortfalls of deontology which is a lack of appreciation of the consequences that may arise as a result of obeying a rule or law makes it unclear as to whether it is out of sheer preposterousness, irrationality or psychological problem that get people to rally arround and galvanize support for such an extremely immoral suasion.

To the apostles of Roman 3: 23 who have inundated the conversation with "all have sinned and fallen short of the glory of God", my message to you is that all had sinned in the communities surrounding Sodom and Gomorrah at the time but God extended His grace upon them but couldn't do same for the LGBTQ+ actors and actresses in Sodom and Gomorrah. What this means is that the gravity of all sins is not sin. In other words, some sins are weightier than others in the sight of the Lord.

What is more troubling is the fact that the white man who brought Christianity or Islam to Africa sees polygamy as repugnant but readily accept the LBGTQ+ nonsense as something tolerable and ought to be regarded by hook or crook notwithstanding the fact that it is plain in the Bible and the Q'uran he brought to us it is an immoral suasion and ought not be embraced by sane people created in the image of God.

We as Ghanaians need to bring clarity to the extremely nebulous 'unnatural carnal knowledge' nonsense in the 1992 constitution, define it more appropriately to situate and contextualize LBGTQ+ properly to include the prescription of penalties to put the debate as to whether or not it is recognized as a human right in our nation to rest because anything other than this renders the pronouncements of our leaders to the effect that it will not be legalized mere rhetoric.

I will not support beating up, mistreating or killing people because they espouse LBGTQ+ but if you ask me, it is a human wrong which ought to be dealt with head on and must not be treated with kids' gloves.