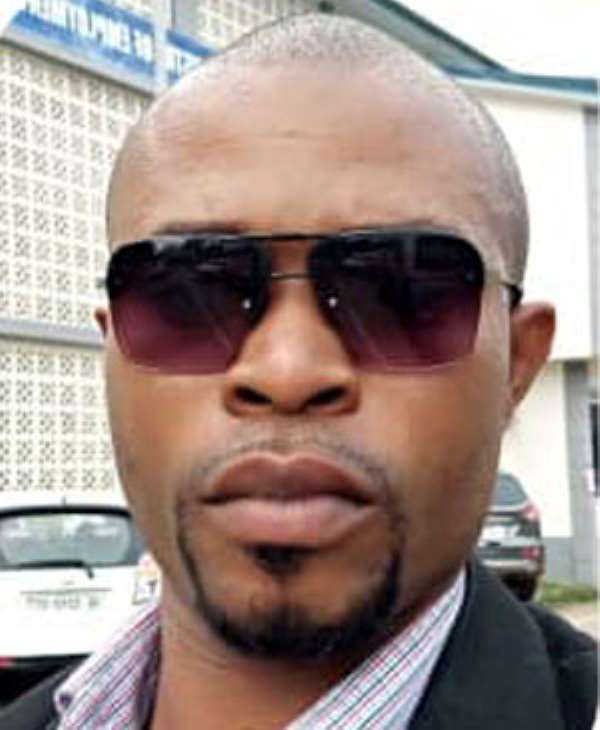 General Secretary of Mortuary Workers of Ghana, Richard Kofi Jordan has denied reports that his association accused some health facilities of taking bribes to keep Covid related deaths by their relatives secret. To the General Secretary of Mortuary Workers, there is no truth in those publications being attributed to him personally or the association, calling for a total disregard of same.

Richard Kofi Jordan told Noel Nutsugah, the host of Zylofon FM morning show the Statecraft that he has not in any of his media engagements said that relatives of people who passed as a result of Covid-19 are financially inducing some health facilities to “cover-up” the actual causes of their death. He noted that it came to him as a surprise to see stories of such nature being attributed to him, in the social media.

“Those are some twists being put on my interviews by some media houses. I did not say anything like that. I cannot substantiate and authenticate the allegation of bribery and that is the word the media decided to use”

It would be recalled that some media platforms carried a story attributed to the General Secretary of Mortuary Workers Association of Ghana Richard Kofi Jordan with the headline, “DOCTORS TAKING BRIBES TO HIDE CORONAVIRUS RELATED DEATHS – MOWAG” The story continued to say the Mortuary Workers Association of Ghana (MOWAG) has alleged that some health facilities are conniving with families to keep the deaths of their relatives caused by Covid-19 as a secret. The same publication stated how Richard Kofi Jordan recounted an incident which occurred in a facility where a body was brought to the mortuary with a doctor’s report stating a different cause of death when it was actually Covid-19 but has to take another family member to tell the mortuary workers that the dead relative was killed by covid-19 hence they should be careful how they attend to the body.

However, the General Secretary for Mortuary Workers of Ghana has disassociated himself from the story. He told Noel Nutsugah that “I cannot prove any material gain from the so-called practitioner so if the media decided to use possibly a scenario as bribe, then that is for sensationalism or whatever, that is there matter. But I cannot remember saying anywhere in Ghana that a nurse, a doctor or facility have taken bribe when I can’t prove same”

Meanwhile, Richard Kofi Jordan has called on the government to do well to further explain the insurance package announced for the frontline health workers, adding that it is important “ we understand and know what is due we the mortuary workers, so that we can push for what is ours”