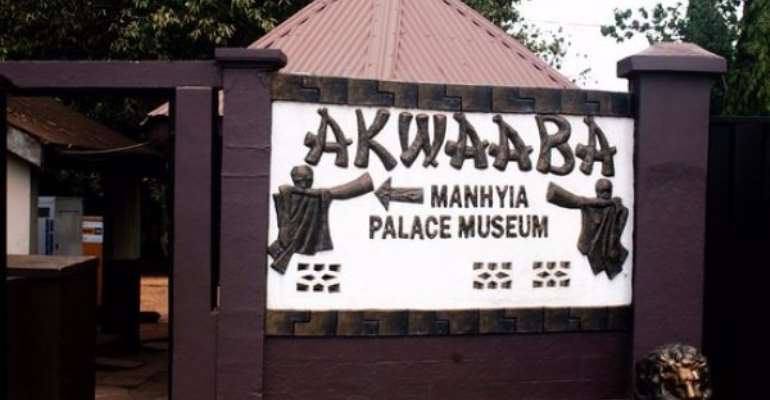 The Management of the Manhyia Palace Museum in Kumasi has announced the temporal closure of the facility for renovation works and expansion.

The closure will begin from February 1, to July 31, this year.

Pastor Prince Agyenim-Boateng, a member of the Museum Management Committee, told a news conference in Kumasi that the World Bank was supporting the renovation works with a grant of GH¢3,363,612.00.

He said the renovation works would involve the construction and refurbishment of the museum building, set up a virtual tour centre, cafeteria and other facilities to make the place more attractive to both local and foreign visitors.

Pastor Agyenim-Boateng, however, said the gift shop at the museum would remain open to the public during the renovation period.

He commended Asantehene, Otumfuo Osei Tutu II, for his support which ensured the release of the grant by the World Bank.

Pastor Agyenim-Boateng also thanked Mrs Barbara Oteng Gyasi former Minister for Tourism and her Deputy Mr Ziblim Iddi, as well as Mr Akwasi Agyemang, Chief Executive of the Ghana Tourism Authority, for their tremendous roles in securing the funding for the renovation and upgrading of the museum.