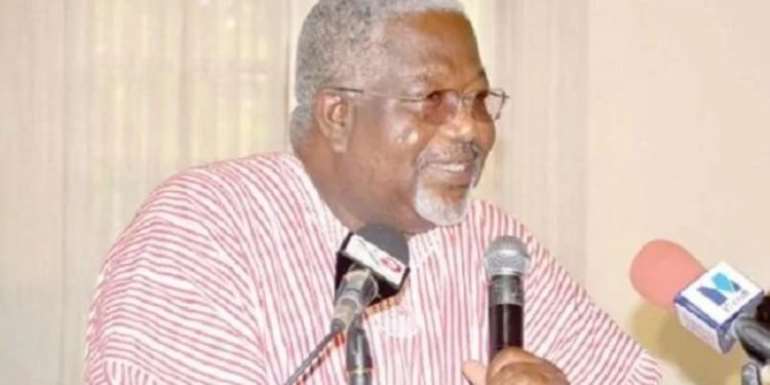 A former First Deputy Speaker of Parliament, Ken Dzirasah fears the pending court cases of the New Patriotic Party (NPP) and National Democratic Congress (NDC) over the election results from 16 constituencies could create a volatile situation in Ghana's Parliament.

Mr. Dzirasah argued that the judicial decisions on these cases could nullify the Speaker of Parliament, Alban Bagbin’s declaration of the New Patriotic Party Caucus as the majority in Parliament.

“There are sixteen petitions and these numbers can easily change as a result of a judicial decision. This situation in my humble opinion could create potential volatility in the alignment of forces in the house.

“When the decisions from the Court start coming definitely the status of some members of Parliament are likely to change and we have to go back to ground zero to determine who is the majority and who is Minority. The so-called Majority could be the Minority by the stroke of the pen and vice versa. Such decisions by the court can throw overboard Mr. Speaker’s ruling,” he said on Eyewitness News.

He, believes it would be better for the House to not resort to defining the NPP and NDC as either Majority or Minority in Parliament.

Following the December 7 general elections, the NDC and NPP had 137 seats apiece.

This led to a deadlock over who would have the Majority Group in Parliament but that matter was put to rest after Mr. Bagbin’s declaration.

Both the NDC and NPP parties are in court over the results from 16 constituencies following disputed poll results.

Each of them is challenging the results from eight constituencies.