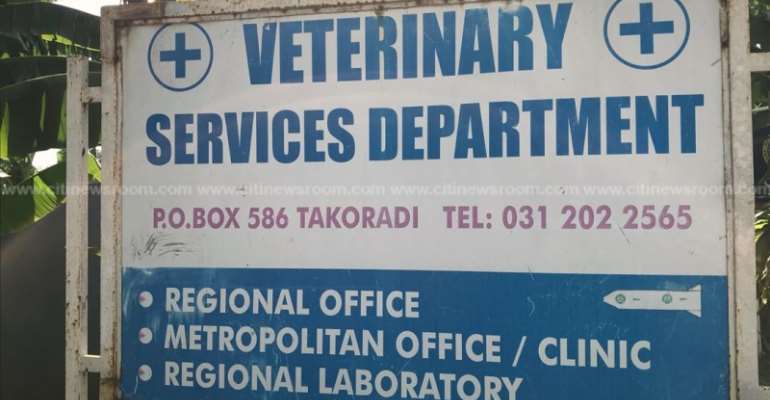 The supervisor of the Takoradi Veterinary Laboratory, Dr. Simon Gbene, has disclosed that they are currently recording a high COVID-19 positivity rate around 30 percent per daily sample tested.

“Currently, although the figures of daily samples are not as huge as they used to be, positivity is going up. For instance, an institution, which I cannot disclose its name due to patient confidentiality, brought us 75 samples and 22 were positive.” 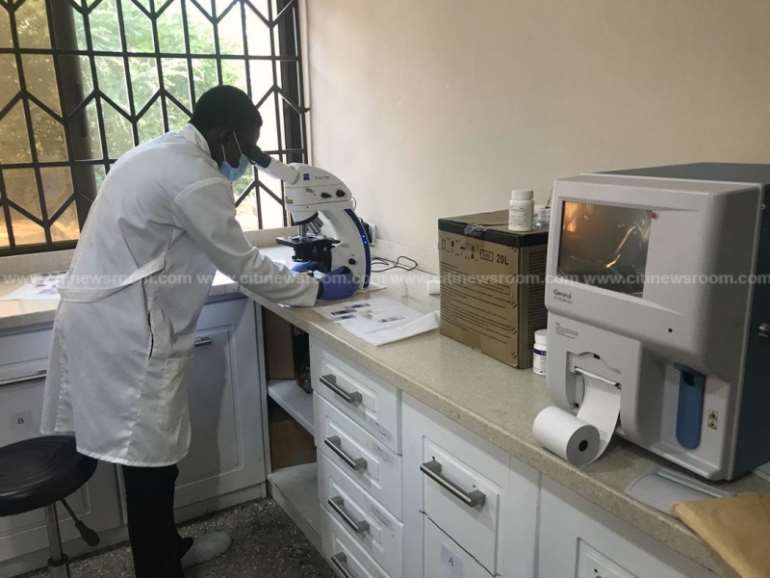 That is a huge positivity rate which is almost 30 percent, and we have had cases like that where institutions want to test and the numbers are huge. One of the main reasons is because, in an air-conditioned environment, it really increases the infectivity rate.”

Dr. Gbene who was speaking to Citi News in a reaction to the wake of the nationwide second wave, however, said despite the region's current high daily positivity rate, it is recording low daily samples.

“If you look at the number of tests that we have carried out as Takoradi Veterinary Laboratory, we have so far tested around 10,000 samples. But currently, the figures are down simply because of the change of policy since we are only testing symptomatic cases that are reported to the hospitals and referred to us. If there are positives, then we look at their contacts.” 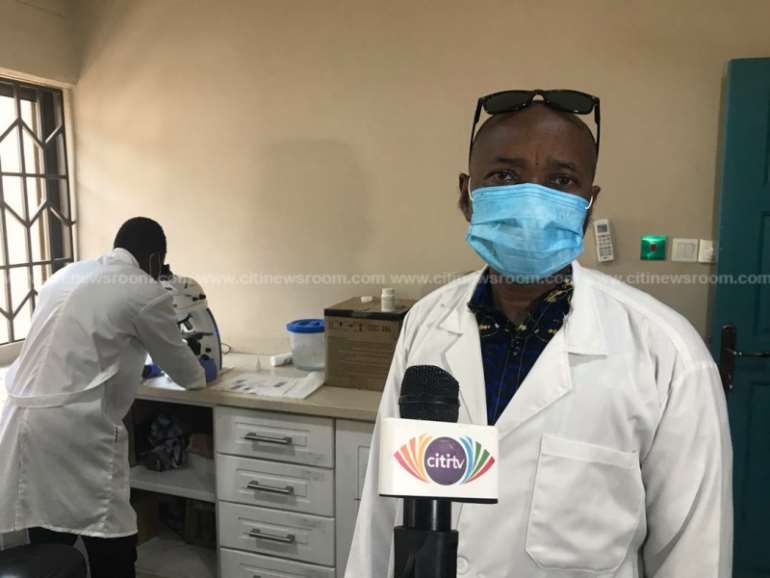 “However, we have a few walk-ins, and they are a few because normally people who walk-in are those who are travelling. Meanwhile, travellers prefer to go to Accra to have the test.”