Mahama’s Biggest Downfall In This Election is Sammy Gyamfi And Others! 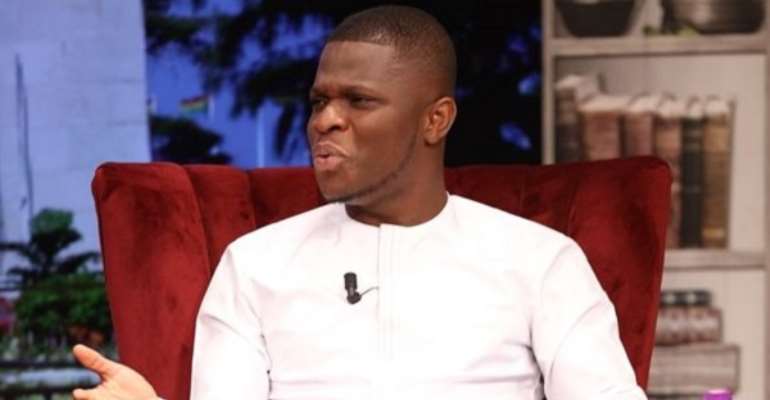 However, the mistake made by the NDC in this election is that they took certain things lightly. The NDC stated that they don't believe in empirical surveys and polls conducted by institutions, and that many social media surveys favor them. Now, the social media polls didn't work magic for them? It's unfortunate, the strategies the parties adopted in the campaign were disastrous- politics of abuse, insults, retaliation, etc. Anyway, it was keenly contested and Ghana has decided. Believe in research and polls, especially in election seasons. Don't underestimate them.

But, Mahama's biggest downfall, so long as this election is concerned is SAMMY GYAMFI, Peter Otukonor, and BRIDGET OTOO. The reason is that Aggressive Politics; Wrong Politics; and ’Mis-campaign-ation’ don't help in an election. It only insights animosity.

We are observing and analyzing!!!!