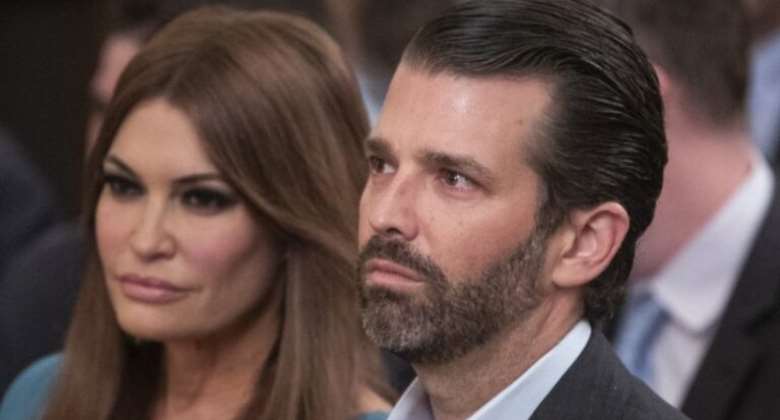 US President Donald Trump’s oldest son has tested positive for coronavirus, according to his spokesman.

Donald Trump Jr, 42, was diagnosed at the start of this week and has been quarantining at his hunting cabin since the result, the spokesman said.

“He’s been completely asymptomatic so far and is following all medically recommended Covid-19 guidelines,” according to the statement.

Don Jr is the second of the president’s children to test positive.

Barron Trump, 14, was also diagnosed last month, but made a swift recovery.

There has also been speculation that Don Jr is interested in running for the White House, conjecture he hasn’t tried to tamp down.

Don Jr’s partner, Kimberly Guilfoyle, a former Fox News host, tested positive for the disease in July, and also recovered. He apparently did not contract the infection at the time.

Earlier on Friday, Andrew Giuliani, a special assistant to President Trump, announced he had tested positive for coronavirus.

Mr Giuliani, the son of the president’s personal lawyer, Rudy Giuliani, tweeted that he was experiencing mild symptoms after receiving his positive test on Friday morning.

CBS News, the BBC’s US partner, confirmed that at least four other White House aides have tested positive for Covid-19 in a new outbreak there.

Earlier this month, White House chief of staff Mark Meadows was among several aides who tested positive for the infection.