French PM says lockdown to be eased gradually, after ‘mistakes’ of first wave 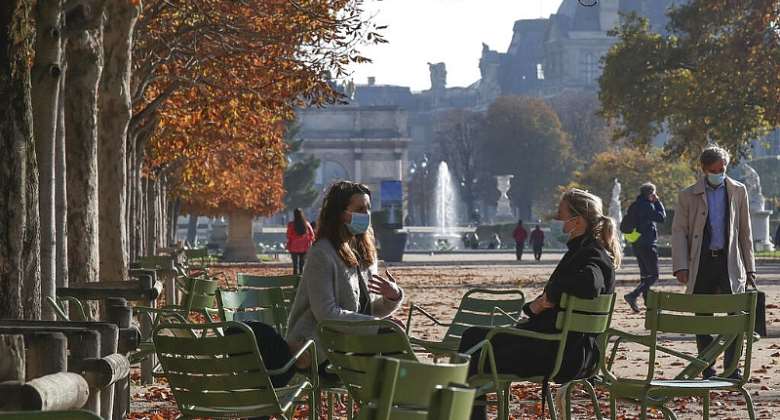 France's second lockdown is to be eased progressively, according to Prime Minister Jean Castex, who says the first Covid-19 confinement measures were lifted too quickly in May. In order to avoid more "stop and go" measures, the next phase in getting France back in business will involve continued restrictions and closures in some sectors.

President Emmanuel Macron is due to address the nation next week about easing the lockdown. The format and date of the presidential address have yet to be decided.

While several statistical indicators suggest grounds for optimism, with even Health Minister Olivier Véran saying the peak of the second wave of infections has passed, many government members have stressed that the second lockdown will have to be brought to an end gradually.

Earlier this week Prime Minister Jean Castex told a parliamentary commission investigating the way the health crisis has been handled that "there will be no sudden return to the stage before lockdown, we will have to keep the brakes on in some sectors".

He said he had no idea of the speed at which a return to normal might be envisaged, nor of the sectors likely to be slower than others.

The prime minister admitted to the same commission that the first national lockdown had "probably been too brutal, too rapid".

Some of the options being examined

Only one thing is certain at the moment: French people will still need to carry written explanations every time they go out for essential purposes, even after 1 December, the re-introduction of a night-time curfew is being considered.

The president of the Scientific Council advising the government on the crisis, Jean-François Delfraissy, has recommended a month-long curfew, possibly covering the Christmas and New Year's celebrations, with a view to avoiding a surge in infections over the holiday period.

Last week, the prime minister suggested that many businesses could be allowed to reopen on 1 December, provided the current improvement in the health situation is sustained. Many shop owners have called for an earlier re-opening, to allow them to profit from the so-called "Black Friday" sales, scheduled for 27 November.

Bars, restaurants and sports centres are likely to remain closed, probably until early January at the best, according to one presidential advisor.

Weekly news magazine Le Point has said the government will not re-open such establishments before 15 January 2021 at the earliest.

Religious services are likely to be permitted once again from 1 December, subject to strict conditions.

President Macron has also said he is in favour of the re-opening of sports facilities for the young. But professional sport is likely to remain behind closed doors at least until January.