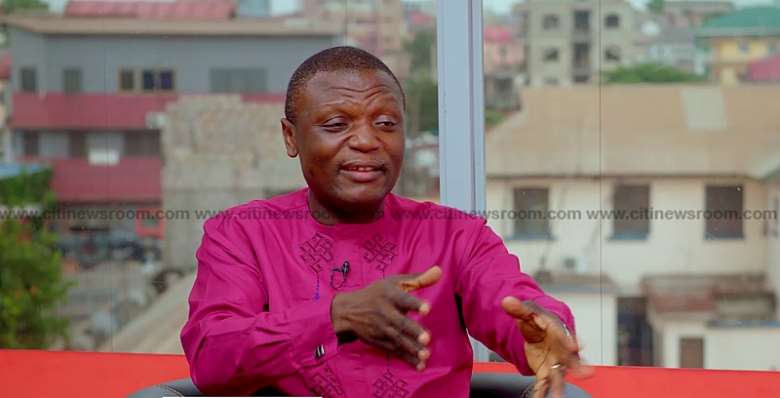 A former spokesperson for Jerry John Rawlings, Kofi Adams has rejected claims that the former President died from COVID-19.

According to him, “if it was COVID, we know where that treatment centre is, so he would have been sent there and doctors who attended to him would have done so fully protected with the appropriate protective wear but that was not the case.”

Speaking on Face to Face on Citi TV, Mr. Adams stated that as far as he is concerned, the former President was being treated for something entirely different.

“As far as I know, he was just treating Malaria, COVID-19 is nowhere near any of the reasons why he was hospitalized,” he insisted.

Ex-President Rawlings died on November 12, 2020, at the Cardiothoracic Centre of the Korle Bu Teaching Hospital.

When asked by the host of Face to Face, Umaru Sanda Amadu, about why the former President was receiving treatment at the Cardiothoracic Centre, Mr. Adams said: “he [Rawlings] had complained of heart problems…and he has indicated that his pacemaker had been worked on, and he opened up on this health issue in an interview before, but things were normalized”.