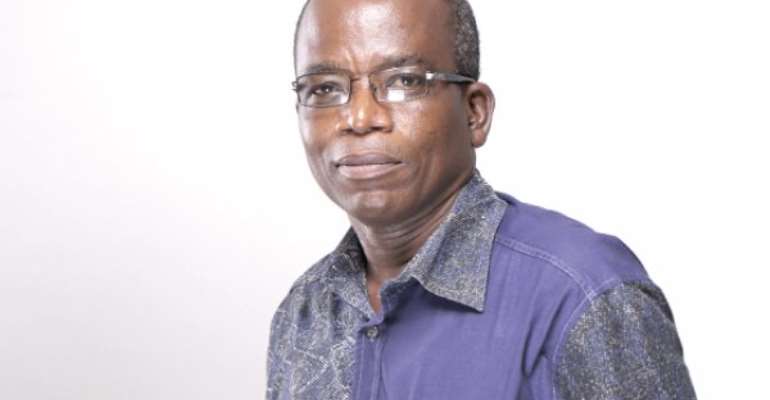 “He seems to be impatient with failure, impatient with corruption, impatient with a whole lot of things. Maybe, it was out of the zeal and determination that might have brought about some of the excesses that we witnessed, particularly in the early days of the revolution.”

Mr Boadu-Ayeboafoh said this in a tribute to the former President who died on Thursday at the Korle-Bu Teaching Hospital after a short illness.

“His charisma is very obvious to everybody and beyond that was his leadership by example. By way of getting involved, whether it is a clean-up, whatever in those areas he got actively involved.

“It was not just ceremonial but there were times that his involvement, you will see that he had exerted himself participating in the event, as a way of motivating other people to participate effectively in the things that they were doing,” he said.

The NMC Chairman lauded the former President for ensuring a smooth transfer of power on January 7, 2001, after the 2000 general election and expressed condolence to the wife, Nana Konadu Agyeman-Rawlings, the children, and the family.

He said people were very skeptical but Mr Rawlings handed over power because he understood democracy and that it was a plus for him.

Mr Boadu-Ayeboafoh recounted that during his school days in 1979, after the Rawlings led Armed Forces Revolutionary Council (AFRC) coup d'état, Flight Lieutenant Rawlings landed with a helicopter at the premises of the Commonwealth Hall of the University of Ghana to mobilise students' support for the revolution.

He said, he was the first student to meet the late President when he alighted from the helicopter; adding that following his (Rawlings') appeal, students from the University of Ghana joined Tata buses to Accra to demonstrate in support of the revolution.

Mr Boadu-Ayeboafoh recalled that when he was the features Editor of the Daily Graphic, Rawlings used to read his features and that report later reached him that Rawlings was very pleased with his choice of subject matter for the features and he had promised to make him a member of the next Board of Directors for the Ghana Broadcasting Corporation (GBC).

The NMC Chairman said, however, when the list of board members of state-owned media organisations were published, he was rather appointed to the Ghana News Agency Board.

He said, he also accompanied the then President Rawlings on his State visits to Mauretania and Cape Verde, as a correspondent of the Daily Graphic.

Mr Boadu-Ayeboafoh, said Rawlings had been very consistent in recent times about what he thought about his own party, the National Democratic Congress (NDC) and the New Patriotic Party (NPP); stating that “he never swallowed his spit, just because it will offend somebody”.

He noted that the late former President Rawlings expressed his opinions boldly without fear, because he did a lot of the things out of conviction.