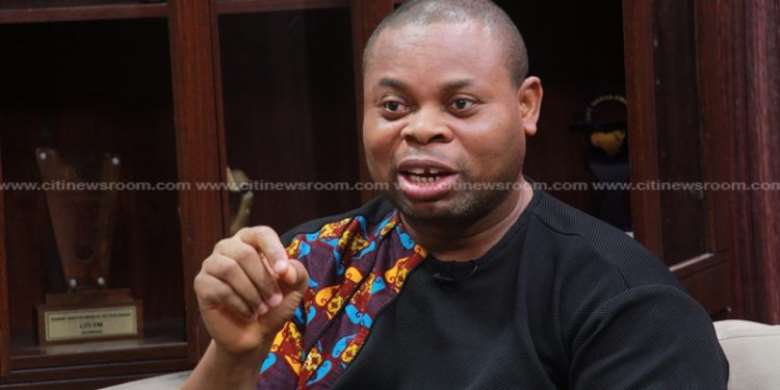 President of IMANI-Africa, Franklin Cudjoe believes it will be in the best interest of the country for the Finance Minister, Ken Ofori-Atta and his deputy, Charles Adu Boahen to excuse themselves from the controversial Agyapa Royalties agreement.

He says although the current fallout of the deal is embarrassing given the poor work done by the Finance Committee of Parliament, calls for the resignation or dismissal of the Finance Minister over the matter is also not a step in the right direction.

Speaking on Citi TV‘s Big Issue on Saturday, Mr. Cudjoe maintained that there is room to right the wrongs of the deal if the two officials decide not the interfere with the process and other acts of conflict of interest.

“So I think right from the onset, the finance committee did a thoroughly shoddy job. Either they decided to be sleepy on the job or decided not to pay attention to the basic evaluation mathematics. We could have avoided this shame. We have entered this deal badly and I think the call on the Finance Minister is not necessarily proper. I rather wish he tother with Charles Adu Boahen recuse themselves from the deal. The president has enough other competent men to put together the deal and then they can be approached at later stages after widely consultative stages.

An analysis of the transaction by Special Prosecutor, Martin Amidu in a 64-paged report raised red flags over the deal and took a swipe at the Minister of Finance and other officials who contributed to processes that led to the approval by Parliament.

He insisted that several processes were flouted prior to the parliamentary approval.

But the Finance Minister, Ken Ofori-Atta and other government officials have rejected the claims by the Special Prosecutor.

Mr. Cudjoe, however, believes more harm than good has been caused due to the lack of proper evaluation of the transaction.

“I think those on the Finance Committee did a shoddy job. Mark Assibey Yeboah and his people did not serve the country well at all. And I am surprised that he is taking a swipe at the special prosecutor for they don’t do basic evaluation assessment properly. The moment nobody was giving you an assessment, series or net present value analysis of the Agyapa deal, then you begin to question the whole basis of arriving at the evaluation figure of US$1 Billion.”

Meanwhile, the Special Prosecutor, Martin Amidu says his corruption risk assessment report on the Agyapa Royalties Agreement must be taken seriously and not trivialized.

He issued the statement on the back of separate statements released by the Jubilee House and the Ministry of Finance in reaction to the corruption risk assessment report from his Office.

“The Office of the Special Prosecutor was either seriously intended to prevent and fight corruption or was only intended as a showpiece to be trivialized. The sixty-four (64) page report must be taken seriously to make corruption a very high-risk venture in Ghana,” he added in the statement.