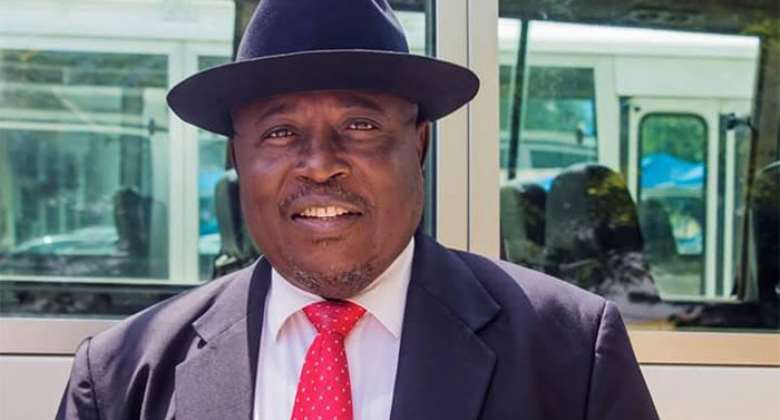 The Alliance for Social Equity and Public Accountability (ASEPA) has condemned the Special Prosecutor (SP), Martin Amidu, for what they called “diluting” a 64-page report from his office on corruption risk assessment on the Agyapa Royalties Bill with “unsolicited” comments about culpability of the former President, John Mahama, in the Airbus scandal.

The group at a press conference yesterday said the insertion of former President Mahama being the Government Official 1 as mentioned in the Airbus SE scandal report and the fact that he (Amidu) was holding on with further investigations because former President Mahama was contesting in the general elections was not only unnecessary but also an attempt by the SP to divert attention on what they called the main corruption report on the Agyapa deal.

According to the group, the Agyapa Royalties corruption assessment report should have stood on its own while his investigations into the Airbus scandal continued notwithstanding the fact that former President Mahama was contesting in an election.

“There is absolutely no law in our books that bars the SP from investigating anybody just because they are contesting an election,” ASEPA said.

The group said the SP had already invited four principal actors in the alleged Airbus scandal in the persons of Samuel Adam Mahama, a brother of former President Mahama; Philip Middlemiss, the alleged travel consultant closely affiliated with the brother of former President Mahama; Sarah Furneaux, his collaborator; and one Leanne Davis to help in his investigations into the scandal

“These four alleged suspects were summoned by the SP as far back as March 31, 2020 so why should the former President's name be mentioned now,” the group queried stressing that as far as the group is concerned former President Mahama cannot be culpable in the Airbus scandal

“There is the urgent need by the SP to act if his office has established that indeed some corruption had taken place in the Airbus transaction,” the group said, pointing out further that the action by the SP could set a bad and dangerous precedent in the fight against corruption in the country.

Arise Ghana demo: They're political elements not professiona...
49 minutes ago