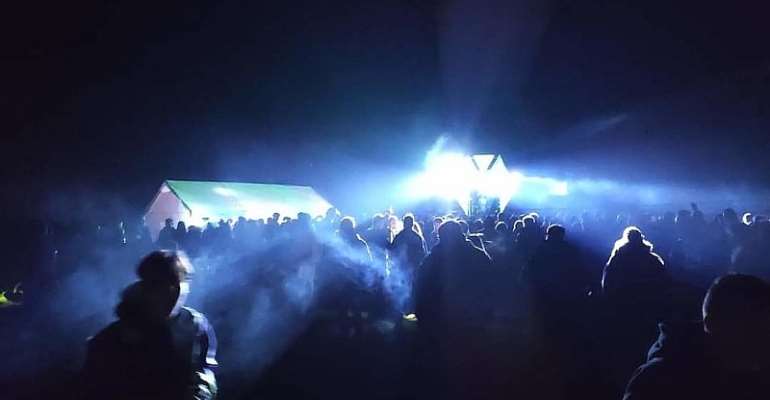 Police in France's north-western Brittany region have fined dozens of people after around 800 attended a rave on Saturday night near Rennes despite a ban on gatherings of more than six people.

Police told the newspaper Ouest-France that social distancing rules in place to stem skyrocketing Covid-19 cases were in no way respected at the party,

The rave took place in a forest in Mernel, just south of Rennes. The music was turned off at about midday on Sunday, despite police intervening at around one o'clock in the morning.

Police issued 45 fines, notably for the use of banned substances.

At the end of August, police intervened at the last minute to stop a rave in Couzou, near Rocamadour, in south-western France.

In the same month, 10,000 people took part in a rave on private farmland in the Cevennes national park in south central France, despite a ban on gatherings of more than 5,000 people

She was an embodiment of limitless courage, commitment to w...
15 minutes ago