Forward Ever, Backward Never, One Ghana Towards African Unity 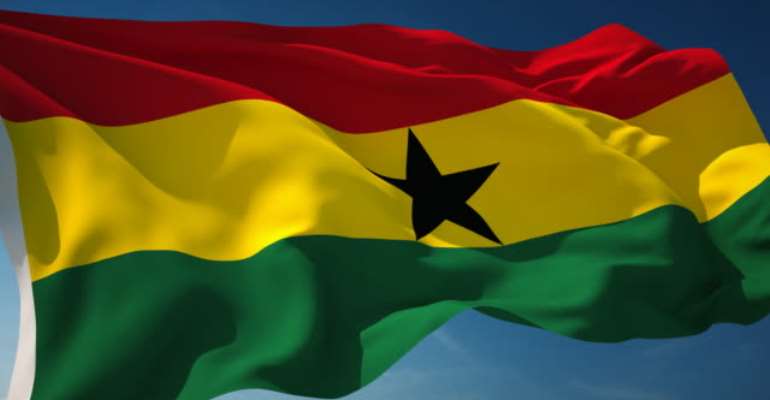 Osagyefo Dr. Kwame Nkrumah in one of his books wrote that, some African countries were so tiny it is not economically viable for them to exist. But the die has been cast by our colonial masters and the countries that were carved at the Berlin conference between 1884-1885 stand today with their own identities.

Countries who speak English, French, Portuguese and Spanish still speak them the way their colonial masters taught them. Tribes were divided on the borders but we have lived peacefully till now with no cross-border conflicts. There has also been inter marriages among tribes and there are so many people who now see themselves as Ghanaians than belonging to a certain tribe. The pronouncements by certain politicians denigrating other tribes or telling people they are Togolese should cease if there should be peace in Ghana and Africa. We all know the results when tribal conflicts erupt. Innocent people die unnecessarily. As much as I am part Ashanti I find it appalling when people print literature about Kumerica. Such activities suggest or promote subliminally separation and secession as we are seeing in Western Togoland. Whether it is meant as entertainment or a joke, it should not be tolerated in modern day Ghana. There will always be financiers for such conflicts. Most African countries do not manufacture guns and ammunition but with abundant minerals, financiers will be willing to supply weapons in exchange for mineral deposits. There are serious issues to deal with which need direction of resources and this is not the time for conflicts and secession. We need better roads, schools, hospitals, good drinking water, control of population explosion and there should not be any distraction or diversion of much needed resources.

Ghana has just been honoured with the headquarters of the AfCFTA due in part to the peaceful atmosphere that exists in the country. We should focus on what we can produce to facilitate trade and take advantage of the leadership qualities that other states see in us as pan Africanist to unify the continent. The ECO currency is a step in the right direction but eventually, we need one currency for the whole of Africa.

It is quite disheartening to even see a map of western Togoland, which means they have promoters. We should be marching forward and not go back to 1956 when there was a plebiscite about this issue. Africa Must Unite.