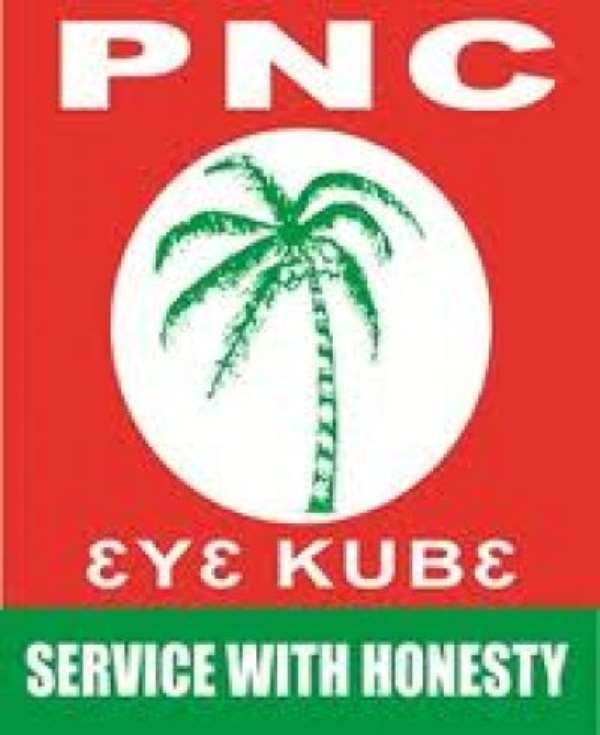 The Central Regional branch of the People's National Convention (PNC) held its Delegates Conference on Thursday, 24th September 2020 at Hacienda hotel in Cape Coast to elect executives to run the affairs of the party in the region for the next tenure.

In his opening comments, the chairman, Mr. MacDonald Kobbs Tongo, called for an unwavering commitment from comrades to enable the party to reclaim its lost glory.

The program also afforded some national executive aspirants a rare opportunity to sell out their vision and plans for the party ahead of the National Delegates Congress to be held on the 30th of September, 2020.

Among the aspirants present were Hon. David Apasera and Hon. Moses Dani Baah, former parliamentarians and contemporaries of both the sitting president Nana Addo Dankwa Akufo-Addo and the immediate past president and flagbearer of the opposition NDC, John Dramani Mahama. Commenting on the general state of affairs of the party, Hon. Apasera blamed the current persistent poor showing of the party at the national elections on the abysmal handling of the party's affairs by the incumbent executives.

Also present at the event was Madam Janet Asana Nabla, the current National Women’s Organizer now vying for the General Secretary position of the party. In her address to the regional delegates, Madam Nabla, among other things, promised to procure 200 motorbikes for the party if she's voted for as the General Secretary. She took the opportunity to debunk allegations made against her by her opponents.

On his part, the National Vice Chairman of the party, Mr. Henry Haruna Asante called for a renewed commitment from the rank and file to invigorate the party. He intimated that the party solicits for financial support from institutions and corporate organizations to run the affairs of the party.

At about 2.00 pm, representatives of the electoral commission led by Mr. Alex Manu Sakyi, the Deputy Regional Director of the Electoral Commission conducted the election of the new regional executives.

The elected executives were sworn into office by the National Vice Chairman, Mr. Haruna Asante. The newly elected regional chairman, Mr. Bernard Sam gave a brief acceptance address where he thanked the delegates for the confidence reposed in him and the rest of the executives and promised to work hard for the progress and prosperity of the party.