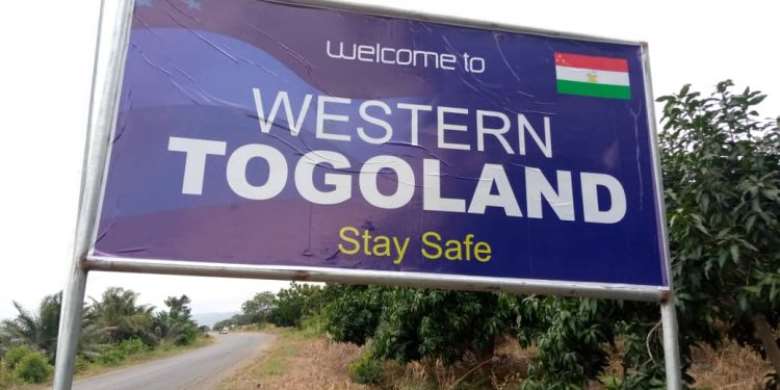 A new group calling itself, The Western Togoland Restoration Front has claimed responsibility for Friday’s disturbances in the Volta Region.

The group on Friday blocked all major entry points into the Volta region in a bid to fight for the Independence of the Volta Region.

The group members said to be wielding guns and sticks and chanting war songs mounted the roadblock around 3:00am Friday turning away vehicles as they claim ownership of the area.

The situation created a massive gridlock on major routes into the Volta region.

Armed Police and Military officers were deployed to the scene to maintain order and prevent an escalation of the situation.

Two people were reportedly shot dead during a standoff between the group and military personnel deployed to maintain order.

Some 25 members of the secessionist group have been picked up by the Ghana Armed Force and the Ghana Police Service at Abortia near Joapong where they had earlier mounted their roadblock.

Currently, there is heavy military and police presence currently at the area.