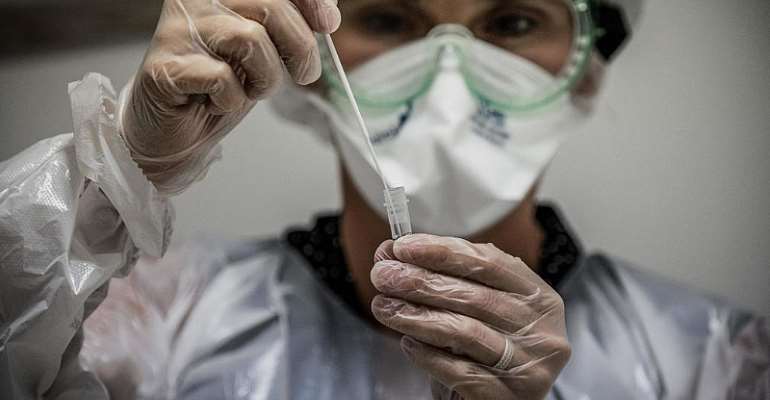 A new mathematical model developed by researchers from France and Italy suggests that the second wave of Covid-19 infections in Europe is likely to last until the January of next year.

Giacomo Cacciapaglia, who along with Corentin Cot and Francesco Sannino, told RFI that the predicted time-evolution of the second wave of the European COVID-19 pandemic could help authorities prepare and implement effective measures.

The researchers used data from the first wave of infections starting in March to predict the nature of the second wave across Europe and integrated it with the number of reciprocal travellers between different countries in Europe.

The start of a second wave in each country is identified with the time when the daily count of new infected cases increases, after a period of staying constant.

Their model is based on the assumption that the measures undertaken by different governments during the second wave will produce similar effects as during the first wave of infection.

Comparing the real-time growth curve of infections to the one predicted in the model shows the effectiveness of the measures.

For example, while the second wave in Germany and Finland started at the same time as predicted by the model, the speed of growth in these two countries is lesser than in the model, suggesting the measures have been more effective than during the first wave.

In France, the growth of infections during the second wave follows the growth curve predicted in the model suggesting the measures have produced similar effects as earlier.

The researchers applied a modelling technique from high energy physics to characterise the evolution of the Covid-19 epidemic in different European countries.

“What struck us about the nature of the spread of infection was that it starts from a stable state (starting with zero number of cases before the pandemic) and reaches another stable state (after the end of a wave) via a fast growing period.

"We realised that there are some similarities in the way the number of infected behaves over time and some solutions in particle physics models," Cacciapaglia added

The solutions were obtained by a process called renormalisation group modelling approach. It is an important tool for theoretical physicists to predict the nature of a particle or a phenomenon.

“Some models were based on this approach to describe the origins of the Higgs Boson as well as certain phenomena in condensed matter physics and two dimensional solids,” Cacciapaglia added.

By using the data of a previous wave, researchers can use this modelling technique to predict the timing of the next waves.