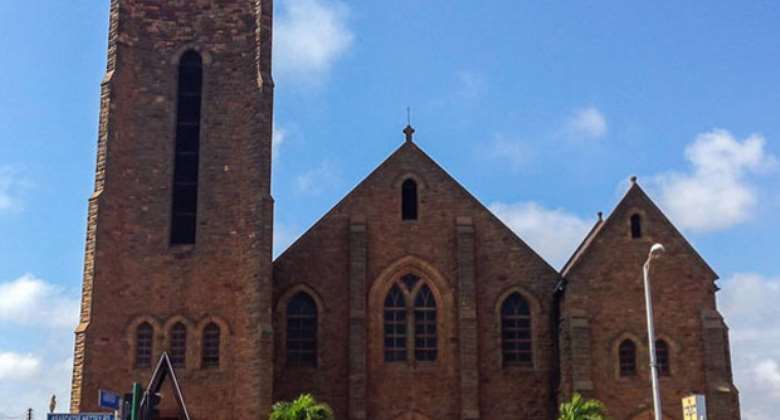 Now, you can see that ministers register just nametags or organizational names of churches, and not the real names of churches. And this registration is very important for administrative purposes, especially in matters of banking and law. However, only God registers the names of His churches which are the believers in the Lamb's Book of Life.

In fact, a Christian church can never mean a building built with concrete, glass, wood, roofing sheets, tiles and other materials. If a church does refer to a building, a pastor may be required to submit the building documents when registering it with the RGD. And a pastor does not register a church with RGD. If he does, he must submit the names of all the believers or be asked to go with all the saints to the RGD to have their names registered.

The point being made here is that in the New Testament of the Bible, the Greek word which was commonly used for church was “ecclesia.” This word means “those who are called”, “the elect of God”, the assembly of called out ones”, “governmental assembly of God”, “congregation of the people of God” or “community of believers” with Jesus Christ as their King.

The meaning of “ecclesia” is different from another Greek word “kyriakon, which means the Lord's house. From this word comes the English word “church” like the Scottish “kirk” and the German “Kirche.” However, both words mean the same in application under the New Testament. You will understand it as you read on without prejudice or bias, but with open-mindedness and clear conscience.

We know that under the Old Testament, the Lord's house or the house of God referred to the tabernacle or temple which was built with materials such as woods, stones, gold, silver, bronze and others. It was called the house of the Lord obviously because it housed the Ark of the Covenant in which the presence of God dwelled.

However, the New Testament saints led by the Apostles rarely used the expression “going to church” “go to church” or “come to church”. Instead, they very often used the expression “gather together”. They understood that the word church (ecclesia) meant royal priesthood, chosen generation, holy nation of Jesus Christ and not a place of worship. Carefully let us consider the following verses of Scripture.

From these verses of the Bible, you can see that the First Church rarely said they went to church. But in Acts 2: 46, Luke wrote, “And day by day, attending the temple together…” And in Acts 3: 3, Luke wrote again, “Seeing Peter and John about to go into the temple…” But, here, understand that the apostles were going into the already existing temple built under the Old Testament for God's dwelling by the Ark of Covenant.

However, the early New Testament believers led by the foundational apostles knew about the change of God's habitation or dwelling place. They knew by the indwelling of the Spirit of God in their hearts that their bodies had become the temples of God, the sanctuary of the Holy Spirit, who lived within them. This means the body of the Christian is the house of God under the New Covenant which must be kept pure, holy and righteous to honour God.