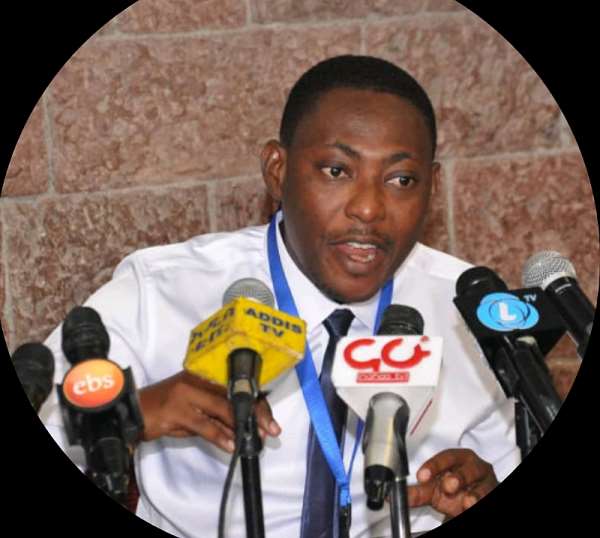 The Chief Executive Officer of Ghana International Trade & Finance Conference, Selasi Koffi Ackom, has held a press briefing here in Accra to launch and set a date for the upcoming GITFIC conference, which happens to be the AfCFTA Edition.

Speaking during the launch, Selasi Koffi Ackom, CEO, GITFIC, mentioned that the conference was held first in Ghana in April 2017. It saw a collaboration between the Private Enterprise Federation (PEF), and his organization.

He explained, ‘‘this year's conference will be educative, it will be directive, it will be authoritative and most importantly, it will expose participants to all there is to know about the Africa Continental Free Trade Area.’’

The conference since then has been subsequently organized twice after the earlier one and has attracted several publications in the Media. He was of the view that the articles generated as a result of the success of the conference, culminated in the official opening of the AfCFTA Secretariat here in Accra under the able leadership of H.E Nana Addo Dankwa Akufo-Addo.

GITFIC, he says have been close to influential decision-makers on AfCFTA and have been abreast with issues within the Continental Free Trade Area.

According to Mr. Ackom, speakers at the 4th GITFIC conference will be from diverse technical fields from more than five countries on the continent including Nigeria, Gambia, Sudan, Morocco, Sierra Leone, Liberia, and Zambia.