How E-Commerce is Influencing Consumer Behaviour in Ghana 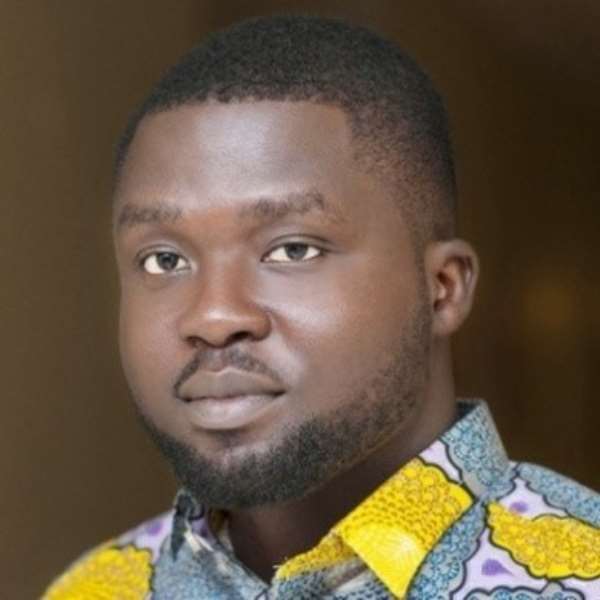 With the highest mobile penetration in West-Africa, Ghana recorded mobile adoption of 55% by the end of 2019 – this value is higher than the regional average for Sub-Saharan Africa (SSA), which is 44.8%, according to GSMA Intelligence. There were 16.7 million unique subscribers by the third quarter of 2019; 15.1 million smartphone devices and 10.7 million mobile internet users with 3G coverage accouting for about 60% of the entire connections – projections by GSMA Intelligence suggest that by 2025, 3G and 4G will account for 95% of the total connections in Ghana.

The subscription to digital services by a large proportion of the Ghana’s population is having a positive impact on the digital economy – in 2018, more than US$38.5 billion worth of transactions were recorded in the financial sector via digital technology. This increment is approximately 169% Compound Annual Growth Rate (CAGR) since 2012. As the disruptive impact of digital technology continues to increase across all sectors of the Ghanaian economy, other digital services such as electronic commerce (e-commerce) is also gaining ground in the country.

The findings of another study conducted to ascertain the determinants of online shopping among tertiary students in Ghana shows that consumers consider cost to be the strongest determinant for online shopping rather than the risk involved. Difficulty in movement as a result of heavy traffic on roads, disorganized markets and crowded shopping malls especially during festive seasons, the outbreak of COVID-19 and several other reasons has made e-commerce an ideal alternative for shopping in Ghana. Even though e-commerce is plagued with many challenges in the country, ForSale Ghana, a wholly-owned Ghanaian online market place that specializes in e-commerce drop shipping is relying on innovative practices to avert the pitfalls that have led to the poor performance of many e-commerce businesses. The platform connects buyers and verified sellers across the length and breadth of Ghana, serving as a safe and reliable avenue for shopping.

He asserted that ‘‘Forsale Ghana relies on user-permissioned data and ensures that the privacy and security of customers are secured on the platform at all times. Customer satisfaction is our ultimate goal, so we have implemented measures to collect prompt feedback on services delivered to users of the platform. Through this medium, we are able to improve our services and meet the constantly changing demand of the Ghanaian consumer in the e-commerce market.’’

Among the many challenges associated with e-commerce businesses in Ghana, cyber fraud has been one of the most threatening in recent times – in 2016, 2017 and 2018 cyber fraud in Ghana accounted for losses of US$35 million, US$69 million and US$97 million, respectively. In 2017, the African continent lost US$3.5 billion to cyber crime as more than 90% of businesses on the continent were not adequately protected from cybercrime. On the issue of cybercrime Mr. Kwaku Owusu Afriyie disclosed that ‘‘There should be well established regulatory frameworks to ensure that e-commerce platforms and information infrastructures are adequately secured within corporate organizations and the business environment at large, as this directive could mitigate cybercrimes in Ghana.’’

As consumer spending continues to soar on the African continent, it is imperative for policy makers to implement germane policies to protect market participants – highlights from a report from McKinsey & Company shows that in 2015, consumer spending in Africa amounted to US$1.4 trillion with the continent’s three largest economies; Nigeria, South Africa and Egypt contributing more than 50% of the total. The report further reveals that non-food consumer goods such as motor vehicles, household goods and clothing account for 15% of consumption with food and beverages accounting for one-third of Africa’s household spending – making food and beverages the largest consumption category.

In Ghana, Kenya and Nigeria household spending on food and beverages accounts for close to 40% of the entire household expenditure – projections made by McKinsey Global Institute, the research arm of McKinsey & Company indicates that consumer spending in Africa will reach US$2.1 trillion by 2025 as the total population on the continent will also grow by 20% by that time, thus one-fifth of the world’s population will be in Africa. During this period 45% of Africans will be living in urban areas, representing a population of 190 million. Recent studies have shown that urban dwellers in Africa have a higher propensity to consume goods as compared to residents in rural areas – on an average, per capita consumption spending is 79% higher at the city level than at the national level. The top three cities in Ghana will account for more than 65% of the country’s total consumption spending.

The increment in consumer spending in Africa makes e-commerce platforms a hotspot for business transactions. According to the United Nations Conference on Trade and Development (UNCTAD), from 2014 till date, the total number of online shoppers has surged by 18% annually in Africa – this growth is more than the 12% average growth for the world. With a consumer e-commerce market valued at 5.7 billion in 2017, thus less than 0.5% of Africa’s Gross Domestic Product (GDP) – this is far below the global average of 4%.

In Ghana and other parts of Africa, the e-commerce market can engage more consumers if appropriate policies are implemented with the objective to boost fraud detection and enhance prevention mechanisms to mitigate online fraud. There is a high level of mistrust in e-commerce transactions in Ghana. E-commerce businesses in Ghana have a role to play in building trust within their respective sectors by relying partly on communication channels such as social media and word of mouth to allow e-commerce to take root.