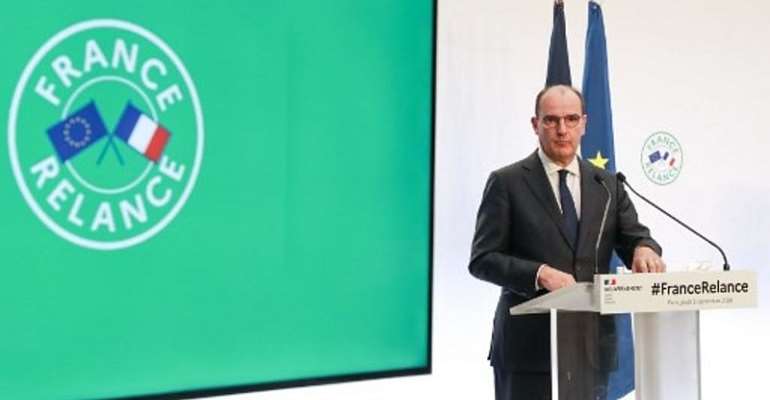 As France completes the first week of "la rentrée", when kids return to school and adults go back to work, the public health service has reported another spike in new daily coronavirus infections, in levels comparable to the height of the epidemic in March.

For the second day in a row, France registered more than 7,000 new Covid-19 cases.

The ministry of health said on Thursday that 7,157 new cases had been registered, rising from Wednesday's tally of 7,017. More than 40 new clusters were recorded on each day.

Hospitalisations also continued the upward trend, as 57 more people were admitted to intensive care, taking the figure to 464.

Over one million tests have been carried out in the last week alone, bringing the total number of tested to more than 8 million – 11 percent of the population – since the beginning of the pandemic.

Globally, a total of 26 million Covid-19 cases have been registered, resulting in over 873,000 deaths. USA, Brazil and India top the list with the US the most affected country by far, with over 6.3 million cases on 3 September.

The "second wave" of infections currently hitting France is affecting more people than during the first peak of infections in March.

The French government on Friday announced it had shut 22 schools in metropolitan France and the overseas territory of Réunion due to new outbreaks.