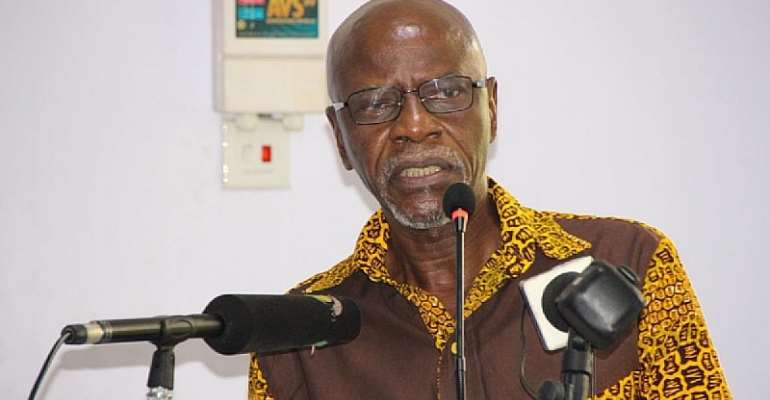 He said the power of the President to appoint personalities into regulatory positions who can punish incidences of corruption associated with campaigning must change to reverse the trend.

He was speaking at the National Dialogue on Campaign Finance Reform organised by STAR-Ghana in partnership with CDD-Ghana and other Civil Society Organisations.

“You cannot divorce effective policing of the campaign and party financing from the President's power of appointment because he appoints the EC, he appoints the Attorney General, he appoints everybody. These are things that if we run away from as a nation, or people who want change, we will not get there.”

A former Minister of Youth and Sports, Elvis Afriyie Ankrah has similarly suggested t hat government's commitment to fighting corruption will remain mere rhetoric as most cases of corruption involve financiers of both the National Democratic Congress (NDC) and the New Patriotic Party (NPP).

He said the fight against corruption could, however, succeed if the political system in the country is reviewed.