France's secret spaces flourish in the aftermath of coronavirus lockdown 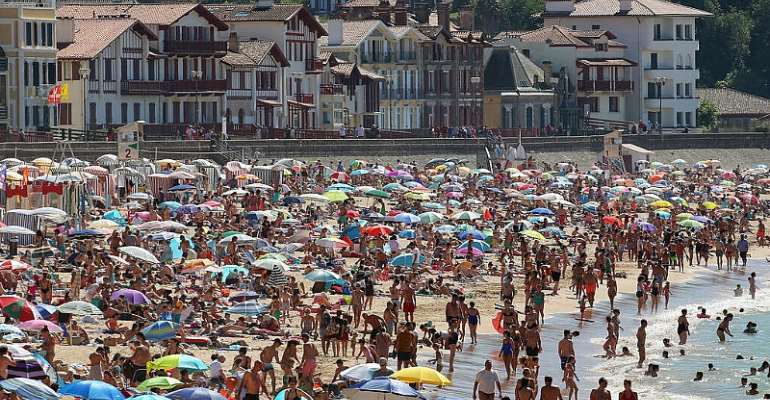 The unsung wonders of France are getting their moment in the sun due to the coronavirus.

Places such as the Creuse and the Haute-Vienne, in central France, the Moselle in the east, the Sarthe and the Ardennes have been perennially eclipsed by glitzier venues of the Cote D'Azur in the south or the Ile de Ré over to the west.

But the traditional minnows appear to be capturing the interest of city dwellers who were stuck amid the concrete during the three-month lockdown to stem the spread of the coronavirus pandemic.

During June, Alès in south-eastern France - known locally as the capital of the Cevennes - trumpeted its splendours on hundreds of posters dotted around the Paris metro.

“The capital which has air,” beamed the advertisements around the network.

“We got lots of feedback from that campaign,” assistant mayor  Christophe Rivenq told Le Parisien newspaper.

“Especially on the social networks. A few years ago, people would have asked why were we doing something like that and who do we think we are, but now there's a different perception.”

According to a survey of reservations on Airbnb between June and July this year and published in Le Parisien, several regions in France experienced a surge in bookings compared with the similar period in 2019.

"People were inside during the lockdown," Michel Bayle of Haute-Vienne Tourisme told the paper. "And quite obviously now that they can go out again, they don't want crowded spaces."