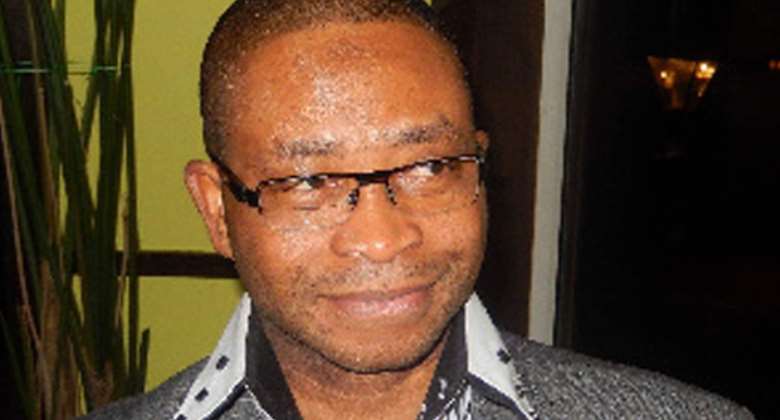 In a statement on the issue, the Muslim Broadcasters' President, Sibaway Issaka, aka Paapa Angola, expressed disappointment that a fund which the President established to champion the cause of the larger Zongo community in the country would soon be in such an alleged mess at the hands of a Zongo leader.

There is the need under the circumstances, he said, for a thorough investigation into the matter otherwise a worse scenario could be witnessed.

Anything untoward which happens in the management of the fund was an affront to the people of the Zongos, he said, adding “the CEO having accepted that he went over his limit in approving the purchases, as the report claimed, should be given the opportunity to explain himself further. This can only take place in a probe.”

The CEO of Alpha Radio in Kumasi, Sheikh Mohammed Ridwan Mohammed, has expressed revulsion against the allegation and demanded of Ghanaians to eschew such acts when they were appointed to manage public offices.

Sheikh Ridwan quoted an Hadith of Prophet Mohammed that admonished Muslims against impunity and swore that even his beloved daughter, Nana Fatima, would be severely punish by him if found guilty of an offence.

The CEO, he went on, should be given the opportunity to explain himself and if found guilty of the offence as contained in the allegation, be punished according to law or exonerated if there was nothing against him.

“I am appalled at the news which made the rounds yesterday about a financial anomalous development at the Zongo Fund.

On Wednesday the report pointed at the management of ZoDF for alleged inflation of contract figures and breaching overshooting the fund's threshold.

The more than GH¢4.8 million used for the procurement of office cabinets and ICT equipment and accessories, recruitment of contractors for the installation of streetlights and drilling of mechanized boreholes including the engagement of consultants for various services were all the report alleged shrouded in anomalies.

The CEO is said to have admitted to exceeding his threshold when he approved the ¢200,000 contract for Covid-19 PPE, according to the Corruption Watch report.

The procurement of the Covid-19 related items, namely bottles of sanitizer, bottles of liquid soap and bundles of nose masks, is one of the major transactions he has overseen according to the report.

DAILY GUIDE has reliably learnt about how the transactions were opposed by the newly appointed board chairman, Rear Admiral Muniru Tahiru (rtd), but he was ignored.

Gov’t to set up 5-member committee to lead extensive stakeho...
18 minutes ago