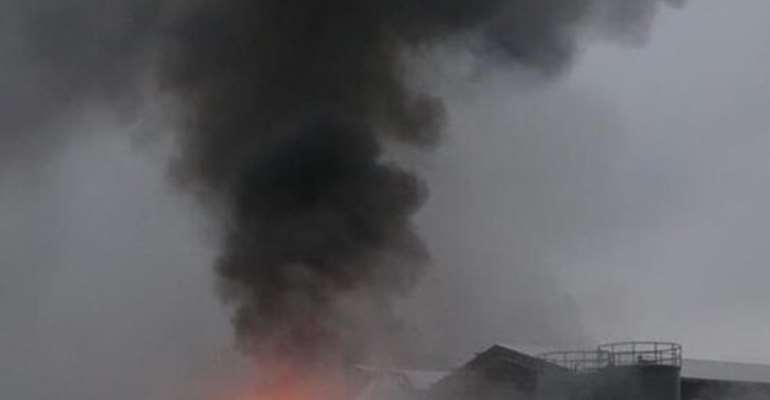 The Greater Accra Regional Police Command has confirmed that the object which exploded and injured four kids at Labadi in Accra was a grenade.

Following an explosion at the Tawala Beach Resort, residents of the nearby estate rushed to the location to find the kids motionless and injured.

A statement from the head of Public Relations of the Command, Deputy Superintendent of Police, Efia Tenge, said all the four children had since been treated and discharged.

The kids were said to have been attracted to the objects and began playing with one when it exploded.

The police have implored parents to be mindful of the movement of their kids now that they are out of school.

“Similarly, children should be discouraged from handling unfamiliar objects,” the statement added.

The police should be notified when strange objects are seen for the necessary response via the following numbers: 191, 18555 or 112.

The police confirmation that one of the objects that exploded was a bomb has not been able to calm nerves as questions about the origin of the explosives pop up.

A few years ago, there was a similar scare not far from Michel Camp, a military base near Tema. Explosives were later described as unexploded ordnance by Army explosive experts from the Engineer Regiment.

Grenades have a long life span and to date unexploded WWII bombs are still buried in some parts of the theatres of the war across the world even as efforts are on to discover and detonate them.

Early last year, a 54-year-old scrap dealer was killed when he hit an object with a hammer at Afienya Zongo, near Tema.

He had picked the object near a military installation at Bundase, where the military has a training base, an unexploded ordnance which later killed him.

Scrap dealers love metals and prone to such dangers because when they pick such objects they hit it with hammers causing explosions and fatalities should these be unexploded ordnances.