The Torture At Golgotha And The Necessity Of Man’s Redemption 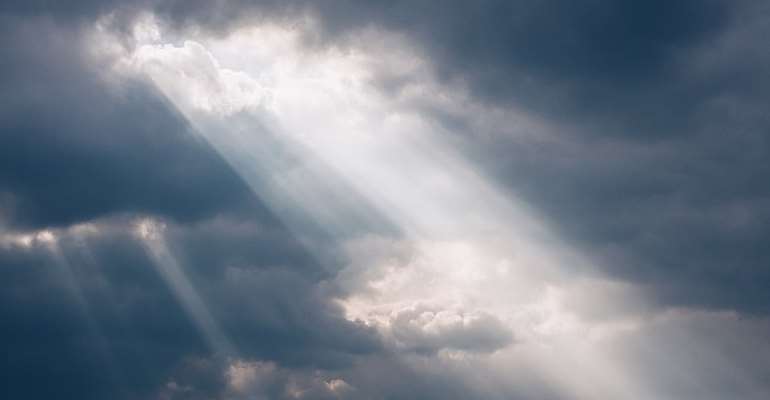 If He was a mere prophet like many religions claim, He would have desired only to curse or revile His killers under this circumstance. People were expecting Him to call down fire and brimstone but CHRIST was on MERCY mission with the intension to purchase forgiveness for sin rather than a revenge mission.

Those who try explaining the work of the CROSS only end up nullifying the power of the crucifixion. Jesus wasn’t providing a martyrdom example for us to follow. He wasn’t martyred just to prove His love for God. Jesus wasn’t just making a public display so people will see the disgusting nature of sin. Jesus wasn’t offering a ransom price for Satan. This is what was happening to Jesus on that CROSS: “ GOD WAS PUNISHING HIS OWN SON AS IF HE COMMITTED EVERY WICKED DEED DONE BY EVERY SINNER ON EARTH WHO WILL EVER BELIEVE”, you say “God is wicked” but I tell you “God is sovereign”. Consider Isaiah 53:4-5:

“Surely he has borne our grief and carried our sorrows; yet we esteemed Him stricken, SMITTEN BY GOD and afflicted. But he was wounded for our transgression, He was bruised for our iniquities; the chastisement for our peace was laid upon Him, and by His stripes we are healed”. He had done no violence, nor was any deceit in His mouth. Yet IT PLEASE THE LORD TO BRUISE HIM TO GRIEF. In order to make HIS soul an offering for sin” (vv. 9-10).

Apostle Daniel prophesied in Daniel 9:26 that “The Messiah shall be cut off, but not for Himself. This is a sign that the death of Jesus Christ was void of selfishness or personal aggrandizement, this is a rescue mission. You are not going to Hell because you sinned, you are going to hell because you have rejected the one and only true way of salvation, you have rejected God's utmost and respected sacrifice for the propitiation and redemption of all mankind, the man JESUS CHRIST. And you are not going to Heaven because you fed an orphanage for your entire life or you lived a chaste life, no. If you ever see yourself in Heaven then it is because you accepted JESUS CHRIST as your Lord and Personal Savior.

This is the summary in John chapter 14:6 “I am THE WAY, THE TRUTH, and THE LIFE, No MAN (Buddhist, Pastor, Mallam, herbalist, Traditionalist, etc.) can come to the FATHER except THROUGH ME”. These are not outrageous claims as some perceived. This is a word spoken on the authority of His Sovereignty. No religious leader, dead or alive made such claims.