Are Yaanom Exhibiting Some Traits Of The Elephant? 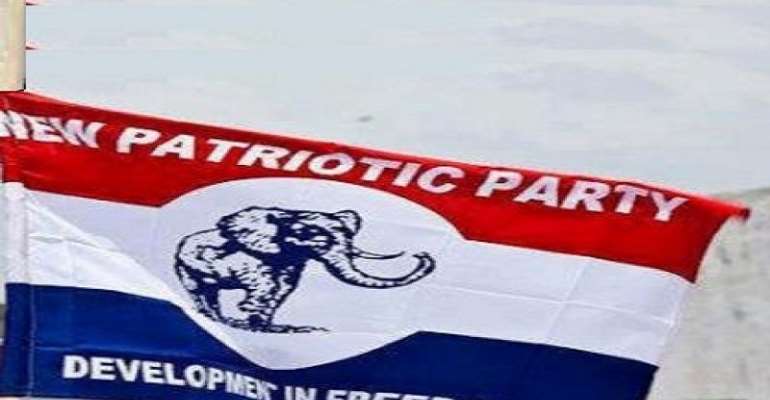 My late grandmother, Nana Yaa Abuakwaa used to tell me that, in most instances, people pick up characters of things they are named after, and a staggering revelation I stumbled upon some time ago about the elephant and the behaviour of Yaanom seems to lend credence to this belief.

I am going to bring to light why Yaanom behaves irrationally at times: and I am going to do that with microscopic diligence and undeviating exactitude.

Elephants are very interesting. They are the largest of all land mammals and have a lifespan of 70 years. They can smell water three miles away. One other fascinating characteristic of the elephant is its grieving. The mother elephant has been observed to mourn the loss of a deceased child. The mourning ritual involves the mother slumped in stature, trying to revive her child, seemingly in denial of the death. In other cases, elephants have been known to mourn a loved one for years after its death. Is this the reason why Yaanom grieved over their loss in 2012 and spent close to a year in court mourning?

In some other observations, every time an elephant walked past the place that a fellow herd member died, the elephant would pause for several minutes and even investigate the remaining bones. They never forget oo. Similarly, if you cross Yaanom, they will never forget let alone forgive you.

Elephants spend 16 hours eating, and they consume 495 pounds of food a day. It has been observed that people who are associated with the elephant have insatiable appetite too. They chop waa, waa, waa, and will go to any length to satisfy their appetite including forming jumbo size governments, borrowing excessively.You may give your own examples oo, I don't want any trouble.

Elephants show excitement in interesting ways. When excited or angry, the elephant will release an oily material by name musth also means madness, and usually when the substance is released, the elephant is in a dangerous state. Sosket!

Hmmmm boi, no be me dey talk oo, the elephant go fit easily activate all-die-be-die mode and azugurize people oo. Kai, did you see the meaning of musth? Eiwoo, madness paa, please nobody should mention Dompim Butcher, Chairman Mintumi and others oo, I don't want any wahala.

Elephants use trunk-slaps, kicks and shoves to discipline obstinate family members. Yaanom have a way of disciplining their own oo. Who whispered acid-bath? I don't like the way some of you behave oo, ayoo.

The elephant is herbivorous, meaning it lives on herbs. Chai, does this explains why some of the followers of the elephant live on herbs? Kikikikikiki, na this be hard fact oo. Abi, this one be food for thought papa.

My late grandmother must be absolutely right in her belief that people pick characters of things they are named after.