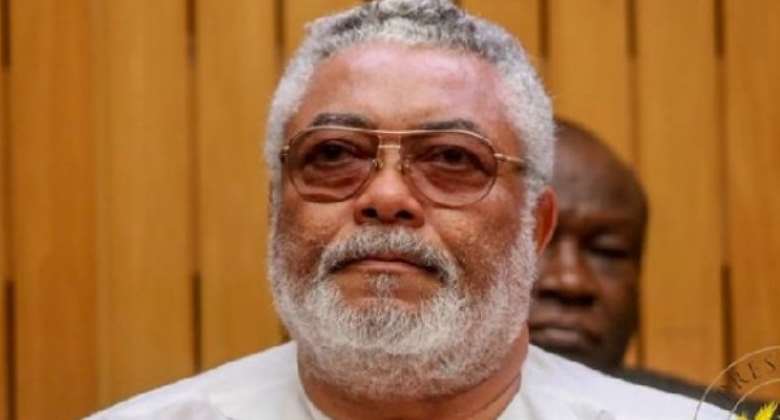 Former President Jerry John Rawlings has refuted claims linking him to some fake flyers and an alleged audio making rounds on social media.

The Office of the former President has said that some virtual audio flyers with his photos commenting on the ECO currency is fake.

“The office had noted with concern virtual audio flyers with the images of the former President Rawlings, making the rounds on social media, commenting on the relationship of France and its former colonies as well as the ECOWAS currency, Eco,” a statement issued from the Office said.

"We urge all who have come into contact with the flyer and its impersonation of the voice of the former President to totally disregard any connection to him."

The statement said it was the fabrication of a faceless, mischievous and devious character.