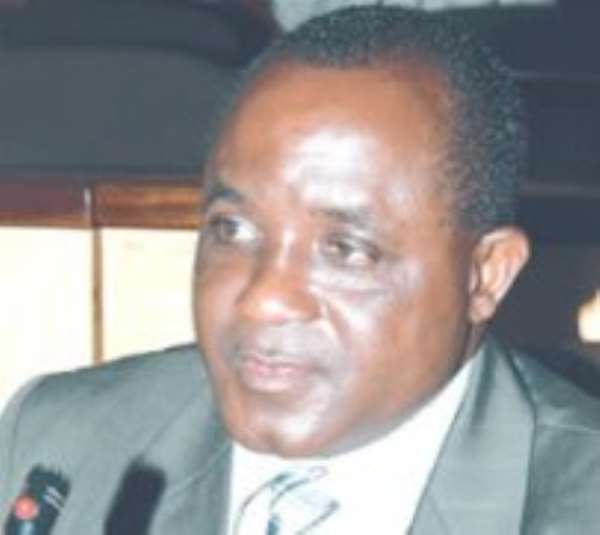 It appears that there is no end to the saga of reported resignation of Hon. Eric Amoateng, the embattled Member of Parliament for Nkoranza North from the House.

The rejection of the letter comes at the time political parties have moved their war machines into the constituency, in anticipation of Nkoranza North being declared vacant.

Confirming the rejection of the beleaguered MPs letter in a telephone conversation with Daily Guide yesterday, Public Affairs Director of Parliament, Jones Kugblenu said, the letter was rejected because it was not in conformity with Article 97(1)(f) of the Constitution.

To make the matter worse, Mr. Kugblenu noted that the purported letter of resignation to Parliament was a photocopy, which raises questions about its authenticity. He explained that such an open statement could not be taken as a letter emanating from the embattled MP and therefore, Parliament was left with no option than to send it back.

“As soon as the Speaker receives an authenticated one, he would make it public,” he told Daily Guide.

Ghana to receive 1.3 Million Pfizer Vaccines from US Governm...
54 minutes ago

It doesn’t make sense for government to borrow money to recl...
56 minutes ago