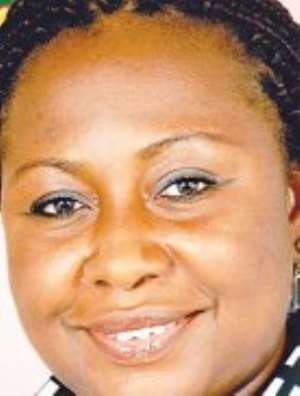 Big Event Ghana, organisers of the Radio and Television Personality Awards (RTP) have released this year’s nominations list ahead of the main event scheduled for June 23.

Gifty Anti host of Stand Point on GTV emerges as the one with the highest number of nominations of five, Kwami Sefa Kayi of Peace FM and Nathaniel Attoh of Joy Fm follow with four nominations each.

At the nominations release event held last Saturday at Alisa Hotel in Accra, the CEO of RTP Awards, Prince Mackay promised that, this year’s awards event isgoing to be much more exciting than last year explaining that a lot more has been included in this year’s awards. According to him, Amakye Dede, Guru, Efya, Richie, No Tribe and E.L will perform at the main event.