The Messiah has come, The Third Temple to be Rebuild in the Northern Kingdom of Great Britain 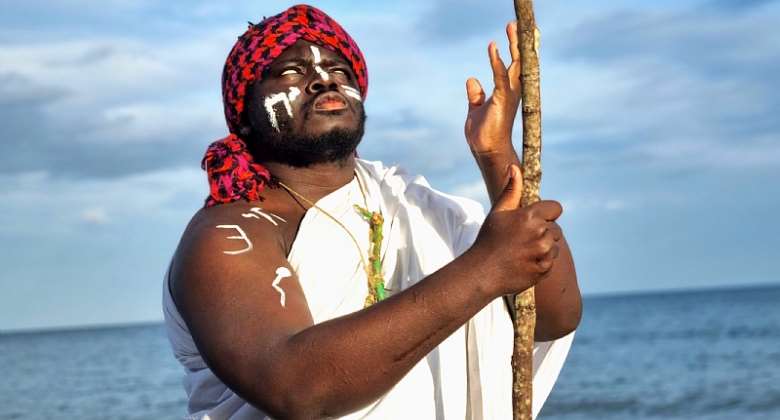 As the world has reached the possibility of another great reset through Armageddon, one can tell that the end of the world is nearer. With the pandemic in 2020 which took the world by surprise, events around us confirm that the unexpected yet expected is about to change the face of the world and humanity.

For the last couple of months, there has been an awakening of Black Hebrew Israelites who trace their identity as the true Hebrews in the Bible with the Hashtag #Hebrews2negreos. Some black celebrities like Kanye West, Kyrie Irving, Nick Cannon have been labeled as “Anti-Semitic” for calling Black people as the true Jews or Israelites of the Bible.

There is an undeniable fact that the only race or people who best fits the biblical Hebrew Israelites are the dark-skinned people and not the people in the land called “Israel” today. There has been several facts which suggests that the true biblical land of Israel is not the one in the Middle East but rather it could be the United Kingdom. Britain discovered the land in the Middle East called “Israel” today in 1948 that itself creates many doubts about the authenticity of this discovery. One could imagine that the “Jews” were supposed to discover the land themselves not Britain.

Today, there has been a rise of several Messiahs in the Middle East and India but the true Messiah is black. The Hebrew Israelites men of History were dark-skinned who were living in the United Kingdom of Israel which is todays Britain.

If the true people of Israelites were dark skinned, the chosen Messiah to rebuild the 3rd temple must be a dark-skinned person from the tribe of Judah or Yuda which used to be the tribe of Ashantis in Ghana today. The Ashantis were the original native people in United Kingdom before the great invasion of the Caucasians which led them to travel through Spain to Morocco, later settled around the Mali Empire for a while and finally settled in the Gold Coast. The Ashanti people were known as the Yuda tribe, Moors, Cimarrons or Tudors during their reign in Europe.

The Messiah Atehene, who is of the royal descent of the Moorish Ashanti Kings has announced the rebuilding of the third temple in the Northern Kingdom of Great Britain. As the world is witnessing signs of the end, the rebuilding of the third temple by the Messiah is of great importance to the end time predictions. “There is an awakening and the gathering of the chosen remnant of Black Hebrew Israelites back to the land promised of our forefathers by Yahowa. No one should look for signs and wonders from the people of Middle East because they are not the biblical Jews” Atehene the Messiah says…