Hausa Koko may prolong your life 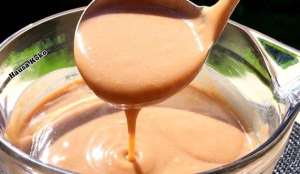 Well, just in case you would want to live long, science is saying some ingredients such as chili pepper and other healthy spices used to prepare Hausa Koko could extend your life by 13% if you eat these ingredients frequently. I couldn’t believe this until I review more literature and examined the ingredients in Hausa Koko for correlation.

Apart from the ingredients, the process of fermentation also provides important health benefits. For instance, two studies (Ritchie and Romanuk, 2012; King et al. 2014) found that fermented foods are rich in beneficial probiotics and have been associated with a range of health benefits such as better digestion to stronger immunity. 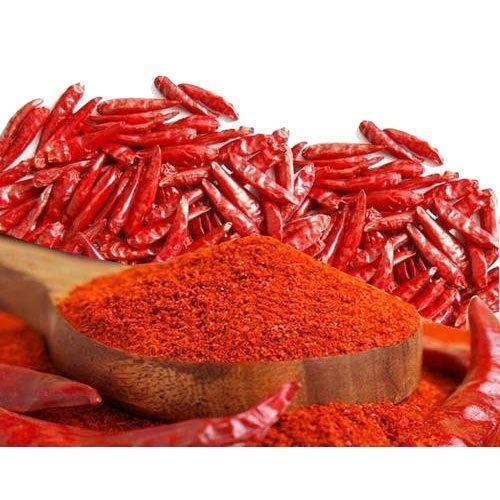 The first study was conducted by Jun et al.(2015) from China and examined the connection between spicy foods and longevity in humans. The study provided compelling evidence that peppers reduced death from all causes, including cancer, and respiratory and cardiovascular diseases.

Chopan and Littenberg(2017) used over 16,000 people, the researchers found that the more we consumed hot red chili peppers, it has the potential to lower the risk of mortality over an average of nearly 19years. This study is amazing! However, we do not know how consuming peppers might help us against death. Munoz, K(2017), espoused that it could be a result of the abundance of capsaicin, which can aid gut health and act as an antioxidant to reduce inflammation.

Yes, there is a connection because all these healthy spices are used in Hausa Koko and the studies found that using these spices alone is not enough but should be combined with a healthy diet. What about waakye? Not everyone gets the hot pepper(shito) but these spices are immersed in the Hausa Koko combination; this makes Hausa Koko superior or superfood. 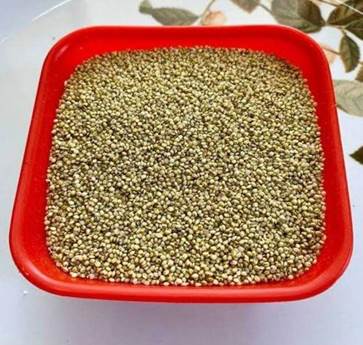 Millet in Hausa Koko is loaded with antioxidants

Other studies in mice( Zduńska et al. 2017; Liu et al. 2017) correlate Ferulic acid to faster wound healing, skin protection, and anti-inflammatory properties. It has been established that these catechins bind to heavy metals, and avert poisoning our bloodstream( Chandrasekara and Shahidi, 2010; Bernatoniene and Kopustinskiene, 2018).

Kumari et al.(2017) explained that though all millet types are loaded with antioxidants, the specific ones with a darker colour such as proso, and foxtail millet are superior juxtaposed to those with white or yellow counterparts. 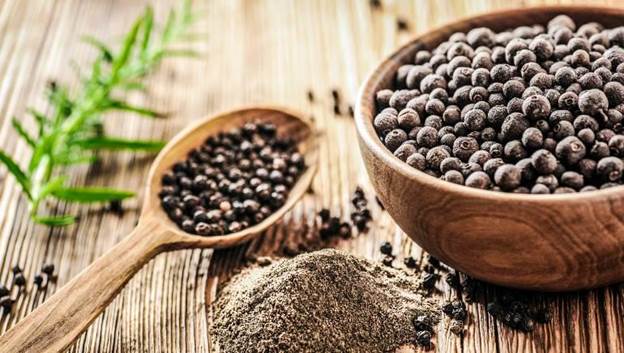 Black pepper in Hausa Koko is an anticancer diet

Those diagnosed with cancers and those concerned with cancer prevention could benefit from Hausa koko due to the added peppercorn. Peppercorn is regarded as the king of spices. The cancer potential of this specie was demonstrated in two studies(Zheng et al. 2016; Rather and Bhagat, 2018). The researchers found that the active compound in black pepper, piperine, could have cancer-fighting properties.

Four test tube studies( Ba and Malhotra, 2018; Do et al. 2013; Yaffe et al. 2015; Lackova et al. 2017) found that piperine slowed the replication of breast, prostate, and colon cancer cells and induced cancer cell death. Though, it is a test tube study, consuming Hausa Koko with peppercorn could be helping you resist these common cancers in Ghana.

Also, Abdelhamed et al.(2014) test tube examined 55 compounds from spices and found that piperine from black pepper was the most effective at enhancing the efficacy of traditional treatment for triple-negative breast cancer, the most aggressive cancer type. This is so amazing and provides the leeway for breast cancer patients in Ghana to use this spice either in their Hausa Koko or any other form. 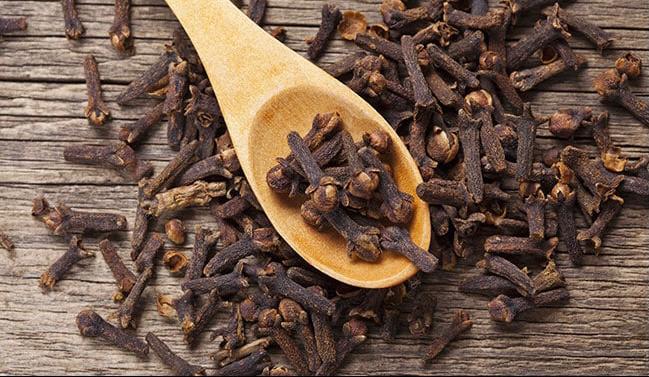 Cloves are loaded with antioxidants, especially the type called eugenol, which is a phenolic compound that can lower oxidative stress. This compound is present in concentrations of 80%–90% in clove bud oil and 82%–88% in clove leaf oil. 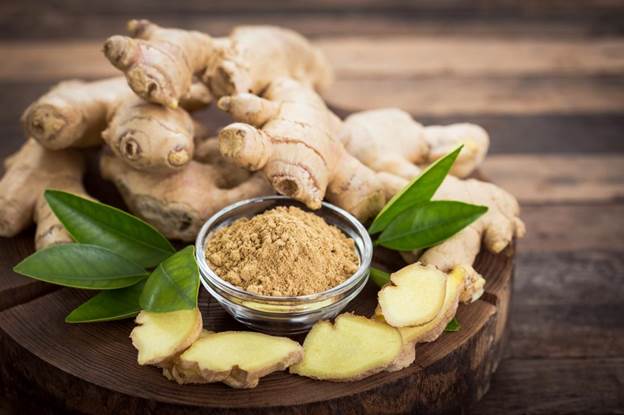 Ginger in Hausa Koko is a superfood 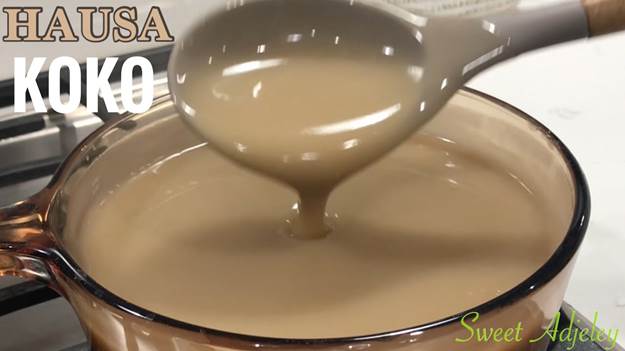 It is interesting how the ingredients in our local foods have immersed health benefits on our health yet we are not aware of them. Empirical studies have demonstrated the immersed benefits of these ingredients which are also found in our kitchen. So if chili pepper alone in Hausa Koko could extend your life by 13%; don’t you think that the combination of these healthy spices in Hausa Koko could prolong your life beyond 13%? Let’s focus on eating our local foods to live long.