Ghanaians aren't merciful, if you spoil their phones when repairing, they demand new one — Phone repairer 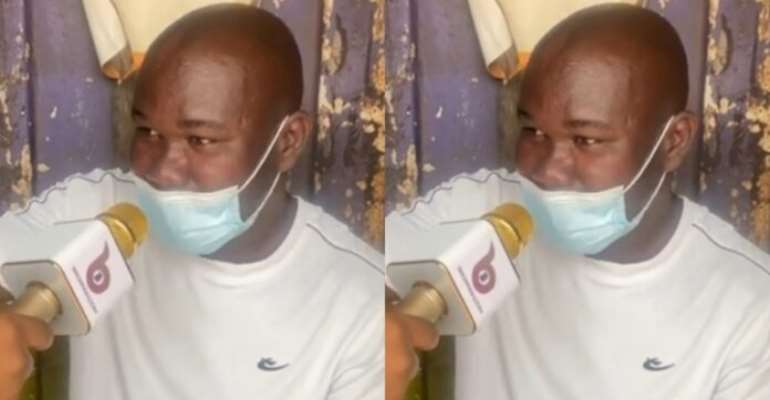 A Ghanaian phone repairer, James Obeng has revealed one of the biggest challenges he usually encounters in his work.

While speaking to First Lady of BrownGH TV on the 'Adwuma Adwuma' show, the father-of-three revealed that he started his phone repairing business when at age 18 even before completing Junior High School (JHS).

He added that due to financial crises, he couldn't further his education and had to find something profitable doing.

Revealing one of the biggest challenges he has been facing in his business, James said when people come with their faulty phones for repairs and in the course of repairs the phone develops another fault, most owners instead of showing sympathy request for a brand new phone.

He sees such actions as unfriendly and wickedness.

According to him, he has been a victim on several occasions and when it happens, nobody considers or shows mercy.