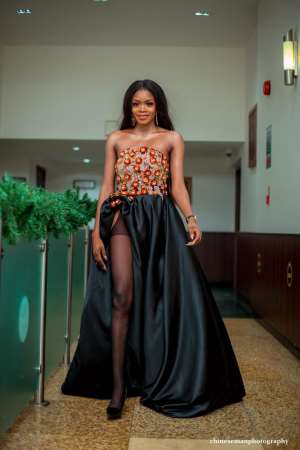 Below is excepts of a post Ghana Models Industry Awards interview.

How do you shake up the Ghana fashion industry? By not taking no for an answer. As a young aspiring model, Prisca Abah has been a presence in the industry for nearly a decade, but 2018 was a turning point. Whilst some of her contemporaries have carved out successful careers doing commercial work and occasionally making waves in the fashion world, few have ever attained the level of attention Prisca commanded throughout the year.

Shattering boundaries by being awarded the Ghana Outstanding Women Award as top Model of the year but also the prestigious modelling industry award as the first Ghana Top Model of the year. Prisca is on a mission to place Ghanaian models on a worldwide platform. “For so long, Ghana women have been a token in the fashion industry. Other than a few Ghanaian models in a couple of international editorials in an entire year, we are always limited to local released magazine featuring just African fashion” says Prisca whilst attending a promotional event at the Ministry of Tourism. “That's no longer our reality.”

Prisca's reality has changed a great deal over the past 12 months. Since making headlines after walking away with her awards, she's been on a path towards global stardom. 2018 was a year that saw her walking several shows including Glitz fashion week but also utilizing her social media followers to share a message of encouragement by donating several items to an orphanage on her birthday, sharing her story of succeeding against all odds.

By any standard Prisca's accomplishments would be impressive, but the fact that her presence has opened doors for aspiring models all across Ghana makes her a trailblazer. Her visibility in the press and social media pushed her into a realm occupied by celebrity models. Suddenly her every move—from award attendances to her charity work Instagram updates— made headlines.

“Prisca Abah is truly reflective of how aspiring models can have a successful rewarding career as a model with the right dedication and determination,” says Lillian, former president of MODUGA, the association behind Prisca's career. “She has challenged not only the Ghanaian fashion and modelling industry but also the perceptions people have of models and how serious theyre taken within their field”

Getting to that point didn't happen overnight. Prisca was scouted after attending a modelling convention back in 2001, but where some models stumble into careers thanks to friends or a lucky break, Prisca worked for it, paying her dues with appearances in commercials and tv work whilst forcing her way through the ranks. Though she was able to feature as a commercial model, her biggest obstacle to landing the prestigious runway work that typically puts models on the map was the selective nature of agencies with skin tone, height and sizes.

Most remarkable is that Prisca has managed to consistently generate the kind of interest necessary for a supermodel-level career—but on her own terms.

“I think my real breakthrough came on the heels of my GMIA award,” says Prisca. “Not only was it such an important moment in my career, but it also meant so much to be acknowledged for all the hard work I've invested”

For Prisca, though, it isn't about selling magazines or gaining followers, it's about opening

African Models up to a worldwide audience “Rather than looking in the mirror and thinking, 'I'm too dark, I'm not pretty enough, I don't look like the models I see in magazines,' we're now saying, 'I love myself, I'm happy with my skin and my body, I'm beautiful,' ” she says.

So, what's in the pipeline for Prisca? “Where do I even start, the week is always filled with press interviews and board meetings with GMIA to discuss how to further grow and fulfil our vision for the Ghana Modelling industry” But it doesn't stop there, Prisca's itinerary for the year will take her to several high-profile Fashion events around the world including New York, London and Paris. “But believe it or not, I'm just as excited to be putting the plans together on a tour showcasing and promoting our hidden tourism gems across Ghana” an idea supported by the Ministry of Tourism. “Watch out for me” she exclaims “I'm taking not just Ghana, but the world by storm” 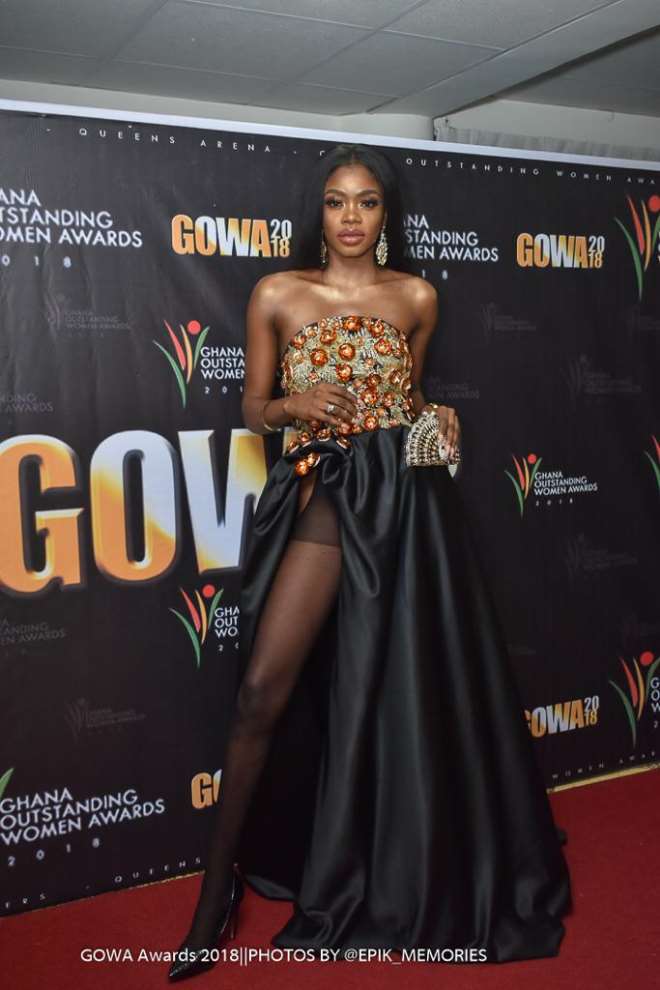 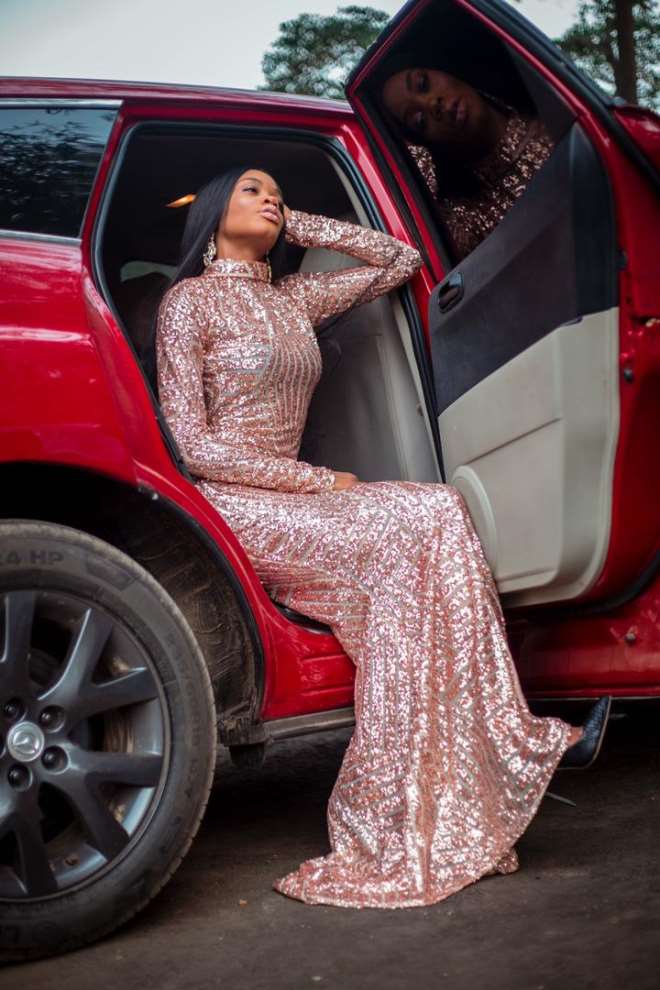