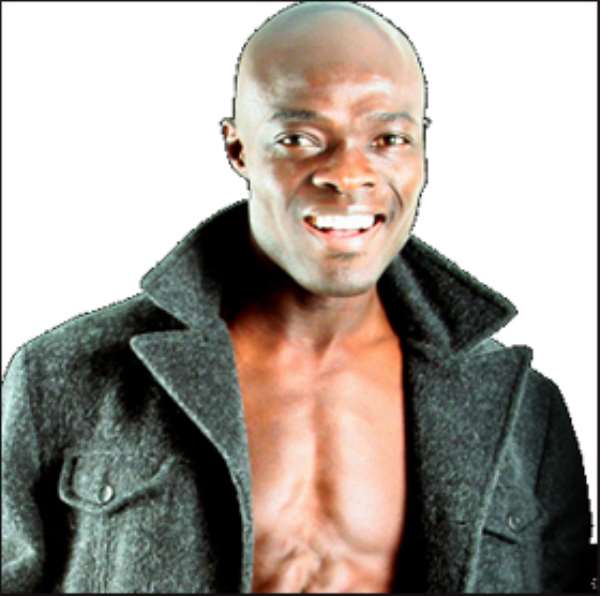 Accra, Sept. 23, GNA – The prosecution in the case of narcotic related offences involving Sima Ibrahim, the Chief Executive Officer of Exopa Modelling Agency, on Wednesday prayed for an adjournment to follow up on new developments that had come up during investigations.

According to Mr George Kwadwo Ofori, a Senior Attorney, they were also waiting for the final results of tests on the substances found on Sima, which had been forwarded to the Ghana Standards Board.

He noted that although initial tests on the substances proved positive for cocaine, they were waiting for the final and definitive results from the GSB.

But his counsel, Mr Kwame Akuffo registered his displeasure at the prosecution's submission saying that amounted to abuse of court processes.

He said he wondered why the prosecution at the last adjournment told the court that they had completed investigations and they were prepared to put their witnesses in the dock but had only come to court to submit that there had been new developments in their investigations.

Mr. Akuffo informed the court that a consular officer from the German Embassy who was in court to interact with Sima on Wednesday was turned away by Prison officers.

He prayed the court to direct the Prison officers to give them access to Sima since he (Sima)was a citizen of the Federal Republic of Germany.

When the court asked who the Prison officer was, he(Prison officer) stood up and said he could not allow the Consular officer to speak to Sima in court adding that they should apply to the Ghana Prisons Service for permission.

After remanding him into prison custody and adjourning the matter to October 8,the court directed the Prisons Service to give the Consular officer access to Sima

Sima, who is facing charges of attempting to export narcotic drugs and possessing narcotic drug without lawful excuse, has pleaded not guilty to charges preferred against him.

He allegedly concealed five kilograms of drugs suspected to be cocaine in tubers of yam while travelling abroad on September 9 and was arrested at the Kotoka International Airport.

The prosecution said on September 7, Sima arrived at the Kotoka International Airport to board a Lufthansa Airline flight to Frankfurt, Germany.

While going through departure formalities, officials of the Narcotics Control Board (NACOB) opened his luggage and found four tubers of yam which had been cut and joined.

This aroused the suspicion of the NACOB officials who cut the yams open and found a whitish substance suspected to be cocaine concealed in them.

The prosecution said when Sima was questioned, he claimed ownership of the drug and said it was given to him by one Salifu at Nima in Accra to be given to someone in Germany for a fee of 3,200 dollars.

When his house in Tema Community 10 was searched, operatives of NACOB found a bread knife, glue and an implement, which, he said, he used in packaging the drugs.

The prosecution said the substance had been sent to the Ghana Standards Board for analytical examination.

The court has directed that Sima's vehicle, which has been impounded, should remain in the custody of the Police pending the determination of the matter.