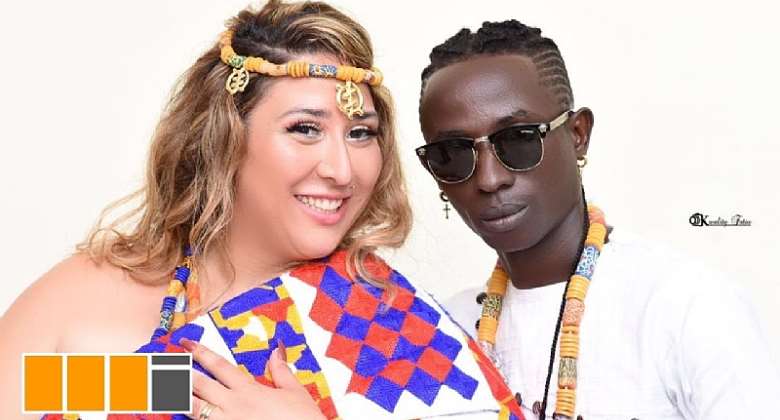 His recent statement comes as a surprise as he is noted to have over the weeks negated rumors of him divorcing his wife.

The ‘One Corner’ hitmaker had indicated earlier that the marriage was intact but there was a little distance as the wife is a nurse in Germany.

In the recent rant, however, the musician mentioned blogger ZionFelix as a causal agent for the problems in his marriage and he asked others to be careful with him.

“Is because of this guy I don’t want to see my wife again, he is the problem between me and my wife,” he wrote.

Meanwhile, ZionFelix is in Germany with Liha Miller on a celebrity hung out.