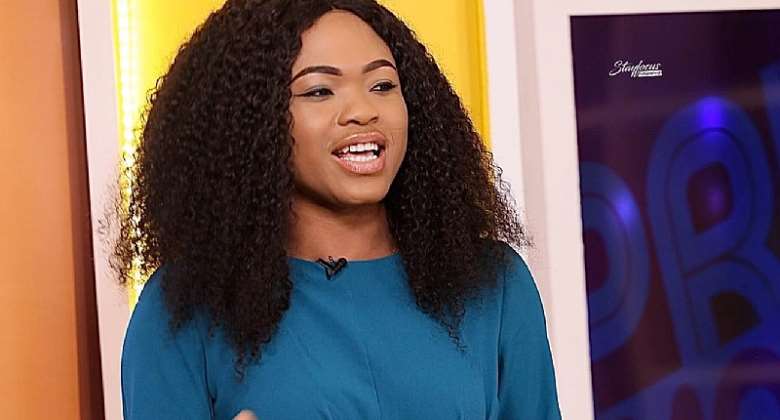 Influential Ghanaian On-Air-Personality, Doreen Avio has been nominated for the 2022 edition of Ghana Entertainment Awards - USA.

Her nomination comes days after openly congratulating French Ambassador to Ghana, Her Excellency, Anne Sophie AVÉ for her active role in the promotion of Ghanaian music, arts and culture abroad.

Doreen Avio’s career started about twelve years ago with Multimedia Group Limited as sales and marketing executive before transitioning to radio and television production.

As one of the popular faces and voices at Multimedia, she’s currently the lead producer of “News bulletin” on Hitz FM, Host of Daybreak Hitz on Fridays, host of “Matter dey” all on Hitz 103.9 Fm in Accra.

Beyond Radio and Television, she’s widely credited with her prominent role in the promotion and growth of many Musicians and brands in Ghana. She recently co-hosted Kidi and Kuami Eugene’s Independence Day concert at Indigo at the O2 in the United Kingdom. She has also hosted many events including MTN Ghana Music Festival, Ghana Party in the Park – UK, Ghana Music Awards – UK, Women Connect Conference, Tech in Ghana conference, Akwaaba Virtual Concert etc.

Doreen is a mother and strong advocate for Girl-child education in Ghana. She believes in the principle of patience, fairness, teamwork and being industrious at any given time.

Her nomination did not come to many as a surprise but recognition of her dedication to the media and showbiz industry at large. She is the recipient of many awards including “Female On-Air-Personality” at the MAYA Awards.

Ghana Entertainment Awards – USA on the other hand was established to showcase the achievements of Ghanaian musicians and performing artistes. The GEA exists to acknowledge the contributions of Ghanaian, African and international entertainers and artistes. Details about this year’s edition is available on https://ghentawards.com/