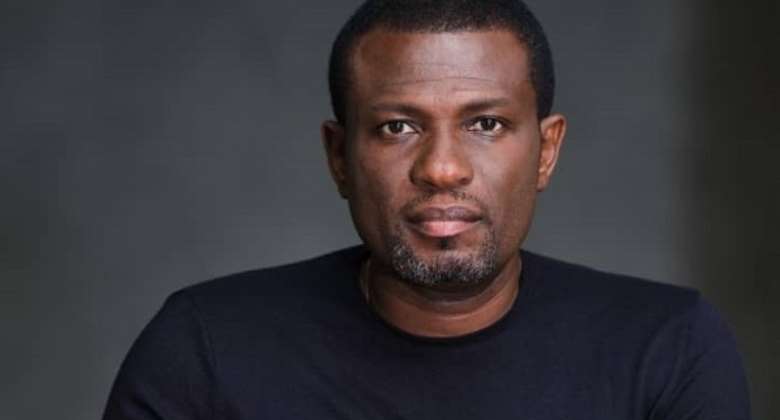 Deputy Minister for Tourism, Arts & Culture Mark Okraku-Mantey has hinted that the Kumasi theatre promised by the government will reach its full completion by the end of 2022.

He disclosed this information when he appeared on Happy FM’s ‘Showbiz Xtra’ show hosted by Doctar Cann.

“Government’s job for the creative industry is to create an enabling environment, give you the logistics that as individuals we cannot buy like a theatre. That is why the creative arts school in Kumasi right now has a theatre that is going to house close to 2000 people. We asked for it when I was with you four years ago and the President has taken steps that we must start. By next year, pictures of Kumasi’s theatre will be out. By end of next year, the theatre will be complete,” he told Doctar Cann.

Two years ago, during his third State of the Nation Address on February 21, 2019, the President of Ghana, Nana Addo Dankwa Akufo-Addo announced that work on the construction of the performance theatre was underway in Kumasi.

“The Eastern Region Theatre has been completed, and work is currently ongoing towards the construction of the Kumasi theatre,” he said.

Last year, it was reported that the Ministry of Tourism, Arts and Culture on behalf of government had signed a Memorandum of Understanding (MoU) with China Bengbu International Technology & Economic Cooperation Ltd for construction of a two thousand capacity theatre/conference Centre to be built in Kumasi, the Ashanti Regional capital.

In 2016, the New Patriotic Party (NPP) promised to build a large theatre for each region should they win power. In its manifesto, the NPP said, “Pursue the construction of modern large seating theatres in every regional capital except Accra, beginning with Takoradi, Tamale and Kumasi, as well as setting up an additional copyright office in Tamale to cater for the northern sector in addition to the existing ones in Accra and Kumasi.”.

Finance Minister announce transactions to be excluded from E...
27 minutes ago