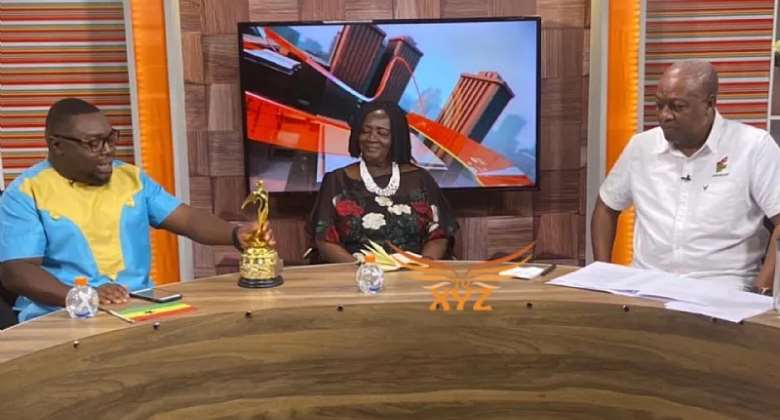 “I was starring at the plague I didn’t know what it was until you said it’s RTP awards then I said to myself that I need to applaud the company for that .. congrats on a good work done. RTP is more like Ghana’s Grammy,” he said

Media Group of the Year – Despite Media

TV Station of the Year – UTV

Radio Newscaster of the Year (Local Language) – Akosua Ago Aboagyie