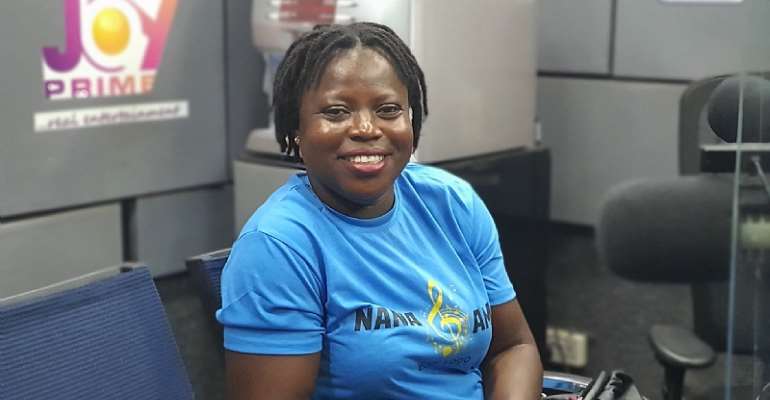 According to Nana Ama who has featured on many chart-topping hit songs in the country for close to a decade, the Ghana music industry is not grateful enough for the good work of backing vocalists.

She stated that backing vocalists like herself back in the days were all about their deliveries on the songs they were put on and did not bother about money and recognition.

"Most backing vocalists like myself back in the days were not really educated and let some opportunities pass them by and that made them lose recognition," She stated during an interview on an Accra-based radio station.

Nana Ama Dadzie revealed that many backing vocalists from her days and in recent times upon realizing how their recognition is at stake are all venturing into mainstream music.