Rihanna is now officially a billionaire worth $1.7 billion 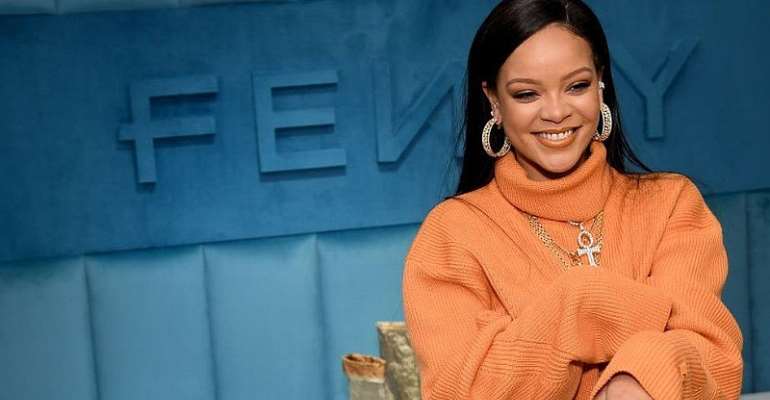 Singer Rihanna is now officially a billionaire and the wealthiest female musician in the world, according to Forbes.

The pop star is worth $1.7 billion (£1.2 billion), with an estimated $1.4 billion coming from the value of her Fenty Beauty cosmetics company.

The rest of her fortune mostly comes from lingerie company, Savage x Fenty, worth an estimated $270 million, and her earnings from music and acting.

She is second only to Oprah Winfrey as the world’s richest female entertainer.

Rihanna – whose real name is Robyn Fenty – launched Fenty Beauty in 2017 in a partnership with luxury goods company LVMH.

At the time, she said the aim of the line was to appeal to “every type of woman” and launched 40 different foundation shades, which at the time was largely unprecedented. It led to the so-called “Fenty Effect” where rival brands broadened their shade ranges for make-up products.

The line brought in more than $550 million in annual revenue in its first year, LVMH said.

Not all of Rihanna’s business ventures have paid off, however.

Earlier this year, the 33-year-old agreed with LVMH to shut down her Fenty fashion label after less than two years in production.

The Barbadian singer has sold more than 250 million records, but has not released a studio album since 2016’s Anti.

However, she was recently spotted shooting a music video with her boyfriend, rapper A$AP Rocky.