Meet Emmanuel Whajah, the Ghanaian-German Creative Who Is Taking Over Germany’s Creative Space 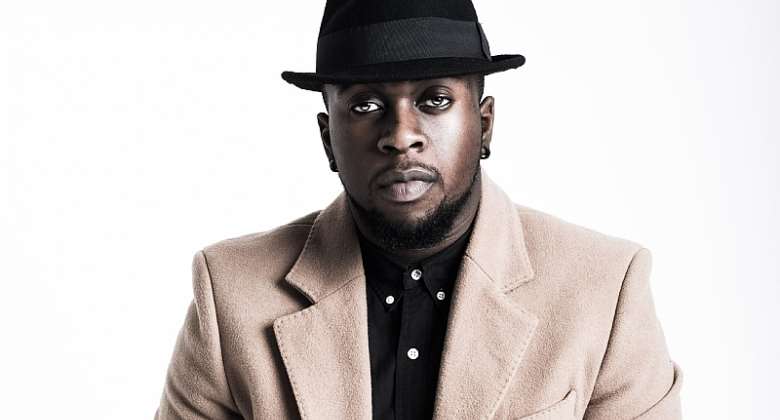 Carving a niche for yourself in a foreign land is not an easy task. Aside from just having the passion and the talent, one has to work extra hard to be at the top of their game. That has been the amazing story of Emmanuel Whajah.

Born to Ghanaian parents, Emmanuel Whajah, 27, enjoyed creativity from a very young age. Unlike people who were inspired by the works of other photographers, Whajah’s story started with an inspiration from the global icon, Michael Jackson. Seeing Michael Jackson do all the great moves on stage, Emmanuel’s interest in capturing those moments became the genesis of his over 10-years professional career. At the age of five, Whajah was dancing to Micheal Jackson alongside shooting and editing his own dance videos for YouTube, it was from there he fell in love with videography and photography.

Prior to that, he had worked with Omarion, HipHop International, Jorja Smith and Eric Bellinger just to mention a few.

Recently awarded a high performance award in the service industry in Germany, the young creative has bigger plans for his motherland, Africa. In his view, young creatives in Africa, especially Ghana, are doing their best and churning out amazing content, a hook that is luring him to come home and do collaborations as well as start new projects.

“Because I come from a music industry, I see a lof of people in the West trying to imitate the style of African music videos, “ Whajah said in an interview.

However, Whajah thinks that Africans can step up more and own their creative ability, tell their own stories and celebrate their own people instead of waiting for foreigners to tell us about our own people, citing Shatta Wale and Beyonce’s collaboration as an example.

Emmanuel Whajah’s success is also not devoid of racial discrimination. According to him, being a black creative in Germany means he has to always prove to people that he is worth their money by working harder but he has always delivered.

His advice to all creatives is for them to treat their passion as a business venture by being entrepreneurial.