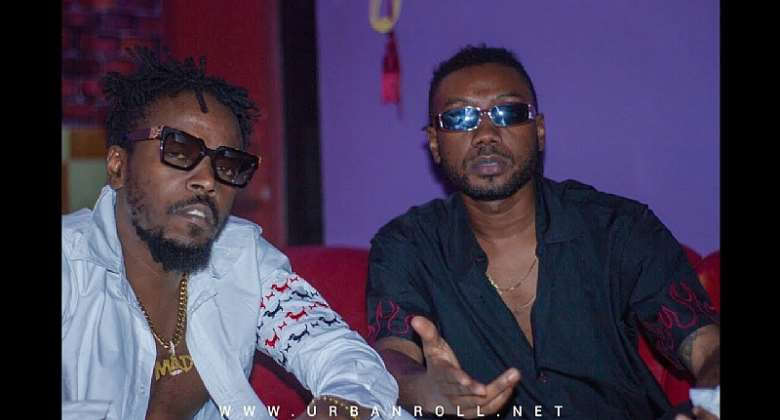 Italian based Ghanaian rapper Pappy Kojo has jokingly said his fellow rapper Kwaw Kese has relocated to the United States due to Ghana’s ban on cannabis (weed), while contributing to the ongoing 'Fix the Country' protest.

He took to his social media handle to ridicule the Mad Time Records boss who has been an active participant in the ongoing social media campaign the #FixTheCountry.

“Our legend Kwaw Kese has evacuated to yankee because small mixture of ntampi & jot can get u jailed, let’s respect the legends,” Pappy Kojo tweeted.

Social media has been boiling for the past four days after Ghanaians launched a massive online protest dubbed ‘Fix The Country’. The hashtag has generated over 500,000 tweets so far.

Contributing to the protest, Pappy Kojo said Kwaw Kese has left the country due to fear of getting arrested again for weed smoking.

In 2014, Kwaw Kese was arrested and detained in Kumasi for smoking weed but was released a few weeks later.